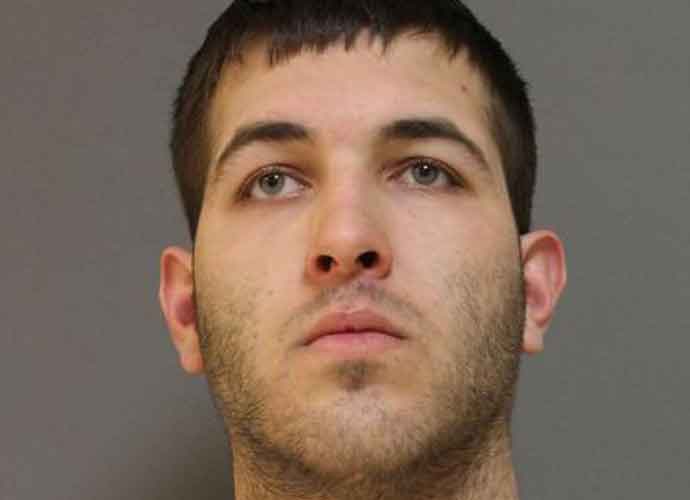 Francesco “Franky Boy” Cali was shot and killed by Anthony Comello, on March 13, 2019. Investigators have found that Comello is fascinated with conspiracy theories, including one that revolves around President Donald Trump called QAnon. Comello believed that he was helping Trump by committing the murder.

QAnon is a far-right conspiracy theory that holds that a “deep state” is fighting against  Trump. There is no evidence to support any of the claims made by the theories supporters.

Comello’s attorneys have been arguing that their client was attempting to make a citizen’s arrest on the mob boss. When Comello attempted to arrest Cali outside of his Staten Island home, Cali resisted and was shot multiple times.

Comello’s defense attorney is hoping to argue that his client cannot be guilty of murder because of his delusional mental state. He says that his client’s extreme fixation with conspiracy theories shows he should be committed to a psychiatric facility and not in a prison.

His lawyer, Robert Gottlieb, stated that Comello, “believed that Francesco Cali… was a prominent member of the deep state.” In documents collected by the New York Times, Gottlieb said his client though he was under the “protection of President Trump himself” and that Trump even supported his cause

When Comello appeared in his initial trial in March, he flashed his palms which had a large Q as well as phrases like “MAGA forever” written on them. The writing is a clear allusion to the President.

Gottlieb said that Comello’s involvement with QAnon was a “delusional obsession” that went far beyond a fascination.

Although the connection between the man’s motivation to arrest the three Democrats is clear, it is unclear why he was after Cali.