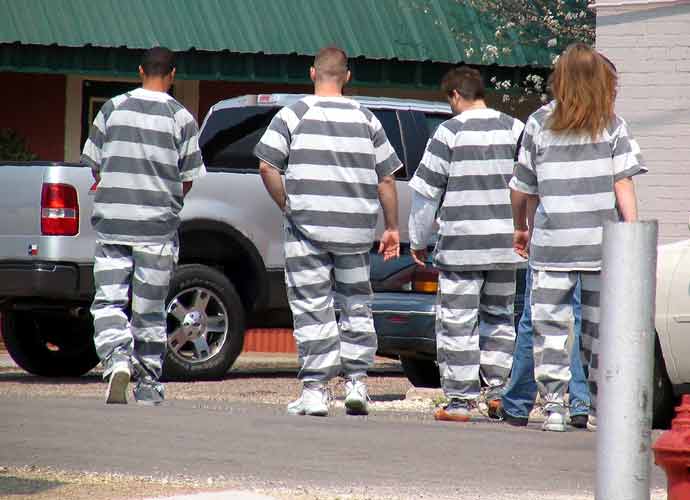 Fifty-six thousand North Carolina felons, who are not currently serving time, are now eligible to vote, after a preliminary state panel ruling.

Civil rights groups filed a lawsuit in 2019 in an attempt to restore voting rights for previously convicted felons.

And, on Monday, a three-judge panel voted to expand the ruling to now include felons on probation, parole or post-release supervision.

The North Carolina State Board of Elections released the following statement about the ruling: “[It] must immediately begin to permit such individuals to register to vote.”

The board continued: “State Board staff will work as quickly as possible to update communication materials and all forms and documents to comply with the order. Staff are also working with the Department of Public Safety to update data the State Board receives regarding individuals who are ineligible to register to vote due to a felony conviction.”

Rep. Madison Cawthorn Still In Court For A Slew Of Traffic Violations