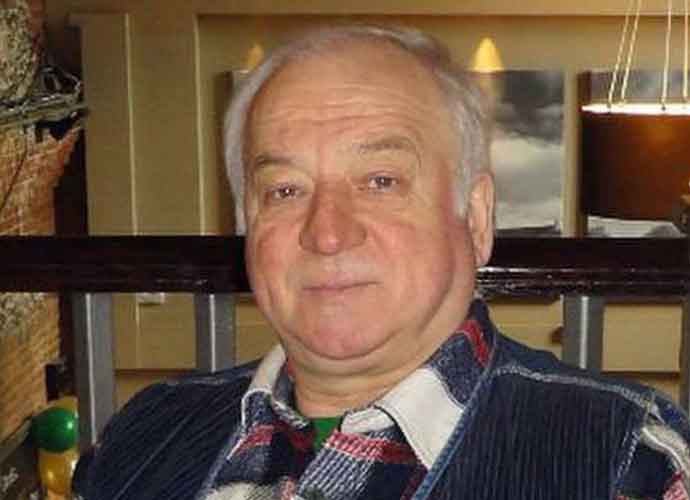 Charles Rowley and his girlfriend Dawn Sturgess are potential new victims of the nerve agent ‘Novichok’ in the United Kingdom. The two collapsed after visiting Salisbury, the same town where former Russian double-agent Sergei Skripal and his daughter Yulia were attacked with the chemical weapon back in March.

A witness told The Telegraph the victims were foaming at the mouth, hallucinating and having seizures when there were rushed to the hospital on Saturday. At first, doctors thought contaminated drugs were to blame. But by Monday, officials were concerned enough about the patients’ symptoms that they sent samples to the defense laboratory for testing. Those tests revealed that the couple had been poisoned by Novichok, authorities announced on Wednesday. Novichok is made exclusively by the Russian military.

The Skripals have since recovered, but residents of Salisbury fear now that there may be live Novichok in their city. One theory suggested that the victims might have touched contaminated items left behind by the Skripals’ assailant in March. The police have said the attacker most likely applied the Novichok to the handle of Mr. Skripal’s front door.

“Assume it was the doorknob — the person who put it there would have a coat and gloves they wouldn’t have wanted to leave the country with, and they may have wanted to hide it somewhere,” Richard Guthrie, an independent chemical weapons expert and the editor of CBW Events, told The New York Times.

But unlike the Skripals, Rowley and Sturgess probably weren’t the victims of a targeted attack with the chemical weapon. Deborah Haynes, defense editor for The Times, tweeted on Wednesday that the contamination happened accidentally.

Assistant commissioner of the Metropolitan Police who oversees counterterrorism operations, Neil Basu, announced on Wednesday, “the Counter Terrorism Policing Network is now leading the investigation into this incident.” About 100 detectives are working on the case, along with members of the local Wiltshire Police, according to the commissioner.

250,000 March To Protest Donald Trump In London With Baby Trump Balloon Looming Over