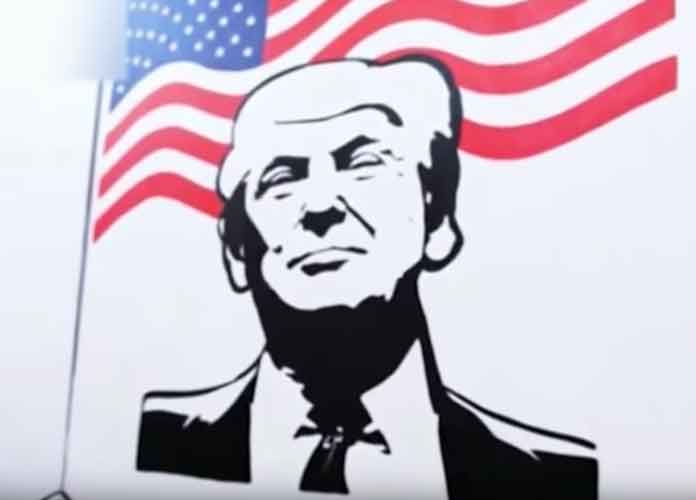 President Donald Trump and the Republican National Committee raised $105 million in the second quarter of this year, indicating that the president will be able to run a massively well-financed campaign in 2020.

Trump raised $54 million, while the R.N.C. raised $51 million, bringing the campaign a total of $105 million in cash that can be spent how they choose. Trump’s successful fundraising effort means that his campaign can pour money into television ads, online ads, get-out-the-vote efforts and other activities related to the 2020 election.

Being the incumbent candidate gives Trump a significant advantage in the 2020 election, as pre-established contenders often have more connections and are able to raise significantly more money than challengers. As the outsider in 2016, Trump had to work with a reduced, less professional staff, as well as a smaller war chest, forcing him to rely solely on his own personal charisma. Now that he has the support of the Republican National Committee, the president has all the power that comes with the backing of the GOP establishment.

Trump’s own appeal has also helped net him some of his cash, as much of his funds come from small individual donors. According to campaign officials, Trump received over 725,000 individual donations online, with supporters giving an average of $48 each. Small-donor enthusiasm is an unprecedented concept for the Republican party, as much of their money has historically come from big donors such as businesses and wealthy individuals.

While the president is still trailing several Democratic front-runners in the polls, his ability to inspire loyalty and devotion in his supporters outshines any other candidate. Last month Trump filled a 20,000-person stadium in Orlando, Florida, for his reelection kickoff rally, a feat unmatched by any other presidential contender. His personal appeal, combined with his hefty war chest, indicates that whoever becomes the Democratic presidential nominee will have a difficult fight ahead of them.