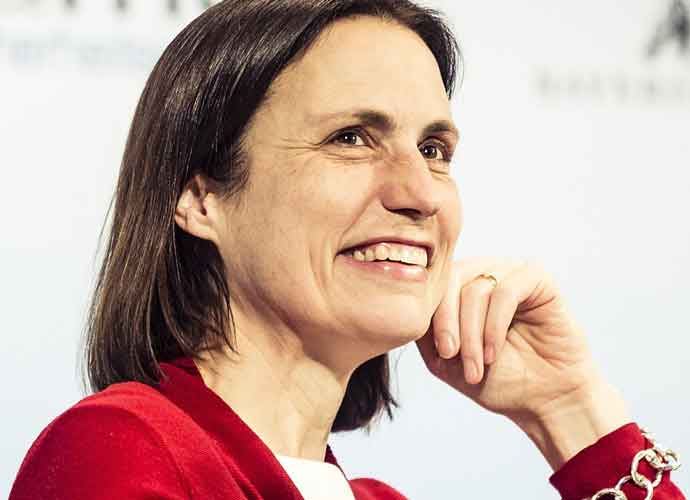 Former White House advisor on Russia, Fiona Hill, criticized the Republicans on Thursday for promoting what she called a Russian-crafted “fictional narrative” that Ukraine interfered with the 2016 presidential election – not Russia.

Hill explained that the Russian government planted the dangerous conspiracy theory to advance its interests and exploit the United States. It wanted to use Ukraine as a scapegoat to deflect attention and responsibility for the hacked Democratic National Committee servers. More importantly, however, it wanted to destabilize the United States.

Russia even went as far as to take a hacked DNC computer server to Ukraine in 2016 to hide evidence that it interfered in the last presidential election.

Hill is the co-author of a 500-page book that analyzes the psyche of President Vladimir Putin.

Hill explained how the Russian government and intelligent services operate “President Putin and the Russian security services operate like a super PAC,” she said. “They deploy millions of dollars to weaponize our own political opposition research and false narratives. When we are consumed by partisan rancor, we cannot combat these external forces as they seek to divide us against each another, degrade our institutions, and destroy the faith of the American people in our democracy.”

President Donald Trump is one of the leading promoters of the Ukraine election theory.