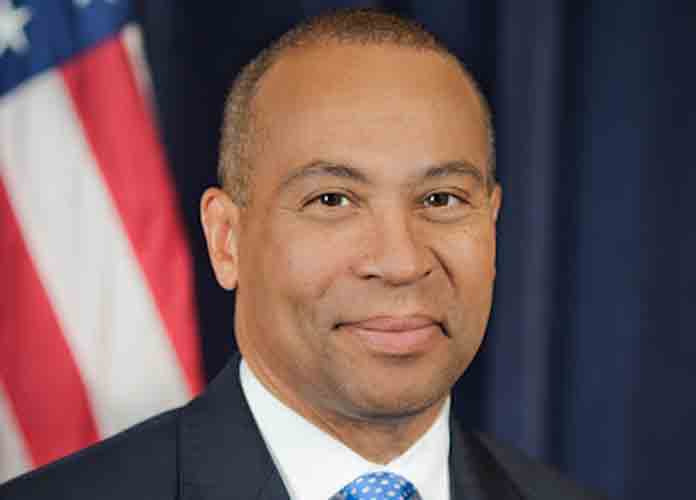 His campaign begins three months short of the Iowa caucuses and New Hampshire Primary. He already missed the primary ballot filing deadlines for Alabama and Arkansas.

Those close to the former governor state that he has big plans for New Hampshire and South Carolina. But many are worried that his late start will prevent him from advancing in the polls.

Patrick is racing among 17 other Democrats, including Former Vice President Joe Biden and Senator Elizabeth Warren.

On CBS This Morning Thursday, Patrick called the current Democratic candidates “really talented,” but questioned if they could “pull the nation together.”

An additional unknown variable in the 2020 Democratic race is Former New York Mayor Michael Bloomberg. Bloomberg is flirting with the idea of an official campaign.