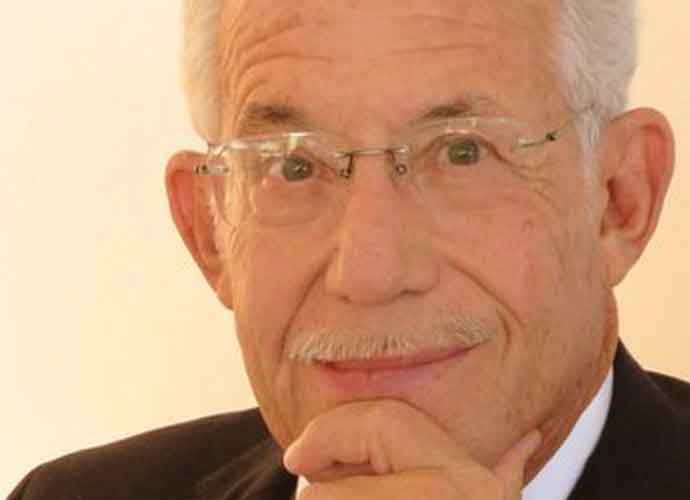 New York has been hit hardest by the coronavirus outbreak, reporting over 272,000 cases, more than half of which are in New York City. Similar cities may still experience a massive uptick in cases, according to Dr. William Haseltine.

Haseltine, who is the Chair and President of ACCESS Health International and a former Harvard Medical School professor, told uPolitics that New York is “the first city” to report such high numbers.

“New Orleans is also seriously affected almost for the same reason: people congregate,” he said. “There are a lot of people here, and the virus came in from Europe with a lot of European travelers from Spain and from Italy predominantly.”

A study of COVID-19 patients within the Mount Sinai Health System in New York City found that the genetic material of the virus came mainly from Europe — not China, as was initially believed.

Referencing a conversation he had recently with Dr. Ian Lipkin, the John Snow Professor of
Epidemiology and Professor of Neurology and Pathology at Columbia University about containment, saying “he and I both understand what’s happening in China. I was there, he was there … and I can see what you’re gonna have to do if you’re going to contain this.”

“There are three things you have to do to control this if we want to get back to work,” he continued. “You got to identify people. You’ve got to contact trace them … And then what nobody talks about, what I call the forbidden “Q-word,” you got to quarantine those exposed.”

He added: “And you got to quarantine them in isolation, not like Chris Cuomo at home, who infected his wife and child, who could’ve infected gosh knows how many people. You’ve got to isolate them.”

Haseltine emphasized the importance of quarantining in isolation, comparing the flattening of the curve to climbing down mountains.

“There’s two choices: either you stamp it out quickly … like you climb to the top of a mountain and then you climb right back down, or you climb to a mesa and you’re looking at a very distant downslope — you don’t know how far away it is,” he said.

“That’s what we’re doing right now,” he added. “Maybe we’ll be at a gradual drop downslope but it’s not going to be a sharp downslope unless you really isolate the people who are exposed. That’s something nobody is willing to even think about or talk about yet.”

When asked about how minorities are disproportionately affected by the virus, Haseltine said there is a pipeline problem from an “information point of view” to a “medical point of view,” because “once they get to the hospitals, they don’t have the right kind of care.”

A study by Dr. Safiya Richardson of the Feinstein Institutes for Medical Research reported confirmed that 88% of ventilated coronavirus patients died, in line with city officials’ estimates that 80% of those on ventilators have died.

“Now, Northwell’s not worse than China, that’s the numbers in China,” Haseltine said. “Actually you go to Russia and Chicago, you have a 40% chance of dying. Even better.”

“We can do better and people are learning to do better, but that’s part of the reason you see terrible things happening in those communities,” Haseltine said. “There’s a lesson there: look at Singapore. Singapore thought they solved the problem, [but] they didn’t take care of the neglected minorities and it came roaring back worse than before.”

Singapore had previously been praised for their coordinated response to the coronavirus outbreak, reporting a mere 226 cases on March 15. As of April 25, their cases skyrocketed to more than 12,000.

“This is a disease we have to take care of everybody, and the same is true for neglected countries,” Haseltine said.

“What will that do to our economy if we don’t solve this problem for the world?” he later continued. “Nobody comes to the United States? Is that what we’re talking about? For how long? So it’s not just minority communities in the U.S. that we’re talking about, we’re in a global community today. And we’ve just learned that more than we wanted to.”

He also noted that healthcare workers on the frontlines need to be protected from the virus in order to eradicate it from the U.S., and expressed optimism about a new monoclonal plasma therapy, in which antibodies from recovered patients are used to develop antiviral drugs.

Haseleltine believes this type of drug could be developed and approved in as little as four months.