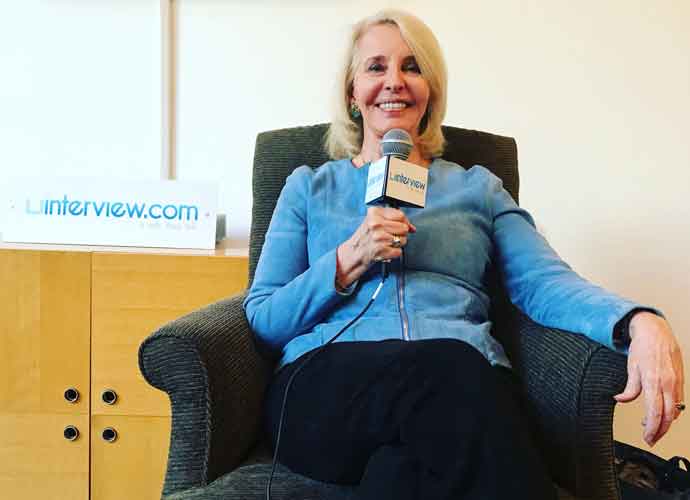 Sally Quinn, the editor and widow of late Washington Post executive editor Ben Bradlee, thinks that Bradlee would have been extremely busy at the newspaper with Donald Trump in office.

Quinn explains that her late husband had his own political beliefs but he kept that out of his newspaper – his only hunt was for the truth. “Ben was not ideological. He was basically a Democrat but he wasn’t on either side really. What he wanted was the truth,” Quinn explained. “He was a consummate journalist in that way, and he just wanted to know what the truth was. And it was get the story and get it right – get it first, but get it right.”

In the current media landscape, where citizens accuse outlets of lying and corruption, Quinn knows that finding the truth is the most important aspect of journalism, alongside supporting other journalists. “I think today that is more important than anything. You don’t get to make a mistake in this atmosphere, and you can’t because we already are ‘the lying media’ and ‘the crooked press’ and the ‘failing New York Times,’ and worst of all, enemies of the people. And so any chance that they can jump on you for any mistake they’ll take, so everyone has to be doubly careful. Every journalist I know are all exhausted.”

“They’re exhausted because, not only are the stories coming out one right after another, but you also have this incredible competition – particularly between the New York Times and the Washington Post. And it’s friendly competition I have to say, because I’ve never felt this sense of camaraderie before, between journalists, particularly between the Post and the Times,” she said. “And it’s not like we’re thrilled if they beat us at a story, but it’s like good for them, they went out and got the story, and it only furthers the story along for everybody else, and it only makes us look better when they can get something that confirms something that we have. We tweet each other stories back and forth, so I think we are all in this together, and it’s really a circling of the wagons. It’s a different atmosphere in journalism than I’ve ever seen before, particularly in Washington.”