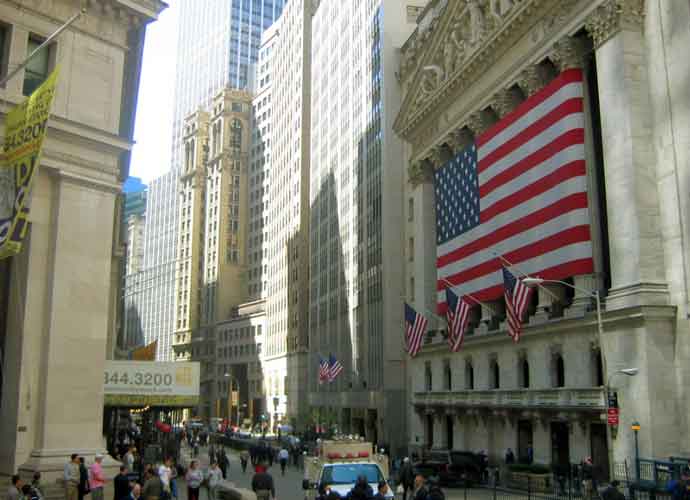 Still, unemployment filings have declined since an initial surge in furloughs and layoffs during late March drove weekly claims up to an apex of almost seven million in one week.

“The numbers are very high, but they’re stepping down every week,” said Keith Hall, former chief economist for the Council of Economic Advisers.

Last week, stocks also rallied after the figures diminished again this week as states moved to open their economies.

Over 40 Million Americans, One In Four, Have Filed For Unemployment