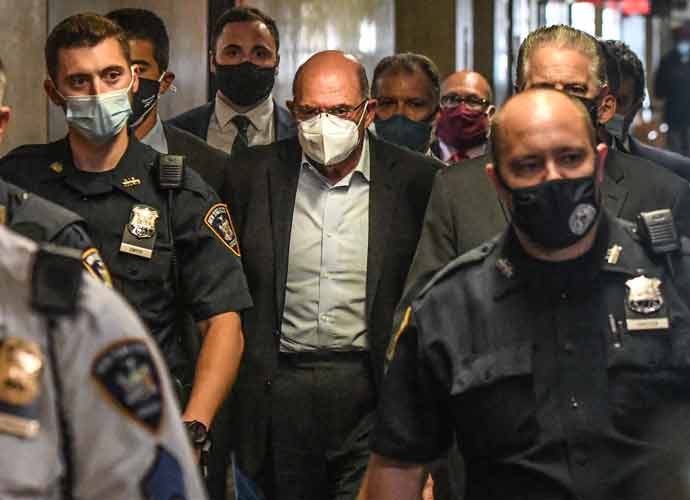 Who Is The Unindicted Co-Conspirator In The Trump Organization Indictment?

In the indictment of the Trump Organization by New York State, “Unindicted Co-conspirator #1” was repeatedly referenced and accused of being involved in a tax fraud scheme carried out by former President Donald Trump.

This news comes after ex-Trump Organization CFO Allen Weisselberg turned himself into the Manhattan District Court on Thursday at 6 a.m. Weisselberg has worked closely with Trump and his late father for decades.

Since the indictment was handed down, legal experts have speculated as to who this unnamed person might be. A source told CNN it is Jeffrey McConney, the long-time controller of the Trump Organization. Other outlets have reported that it could be Trump himself, a tax preparer or a third-party accountant.

Trump has not been charged with any wrongdoing. Weisselberg, the Trump Organization and Trump Payroll Corporation have been charged with 15 counts for an alleged tax-scheme over a period of 15 years. The court released the charges on Thursday afternoon. All parties have pleaded not guilty to the charges.

we demand to know the identity of Unindicted Coconspirator #1 https://t.co/ADZEhp8Suk