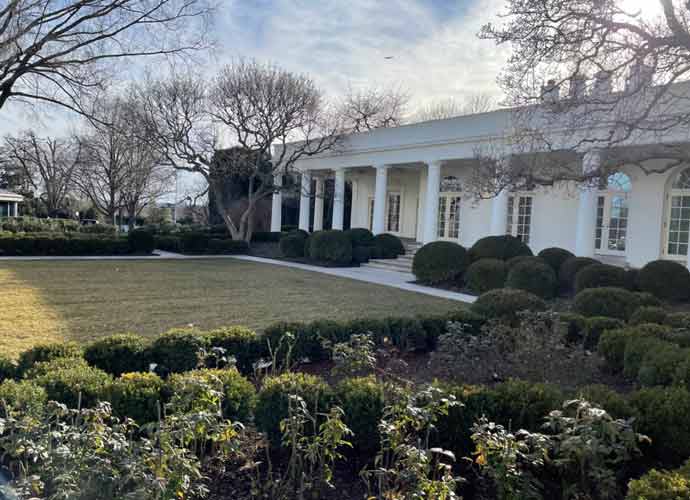 Following highly controversial renovations to the White House Rose Garden in 2020 by former First Lady Melania Trump, the once-blooming garden has turned sterile and wilted due to neglect from the former Trump Administration.

Historian Michael Beschloss posted a picture he took of the garden from soon after President Joe Biden moved into the White House. The garden was famously planned for President John Kennedy in 1962 by Rachel “Bunny” Lambert Mellon. Since its inception, the White House Rose Garden has been host to events and speeches from every president since Kennedy.

Trump’s renovations saw the garden’s eight blooming crab-apple trees removed and a limestone walking path was added to the perimeter of the garden. Many critics called the redesigns excessive and needlessly revisionist. Mark Magowan, publisher of The Gardens of Bunny Mellon which features the former Rose Garden, was baffled by the Trump changes. “I find it shocking that a committee, operating in complete secrecy, has the authority to neuter one of the most beloved public spaces in the White House complex,” Magowan told Architecture Digest.