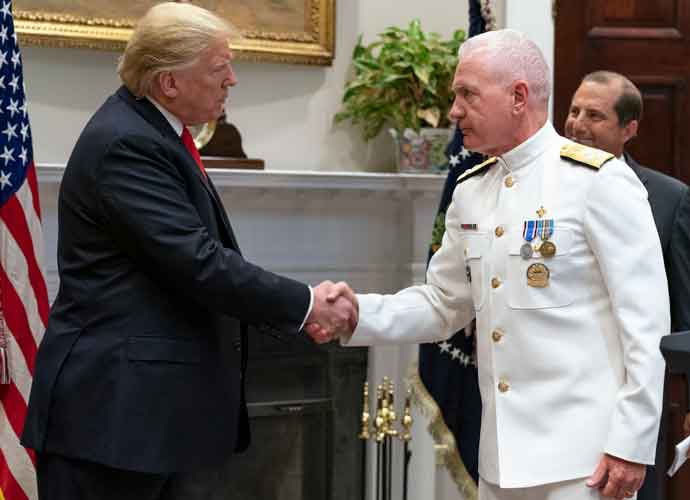 The White House coronavirus task force leader charged with coronavirus testing said on Sunday the country needs to “move on” from the Trump-championed drug hydroxychloroquine citing no evidence in using it in coronavirus treatment.

In an interview with NBC’s Meet The Press, Adm. Brett Giroir, assistant secretary of health and human services, confirmed that the anti-malaria drug hydroxychloroquine was deemed ineffective in coronavirus treatment by “five randomized control, placebo-controlled trials.”

“So, at this point in time, we don’t recommend that as a treatment. There’s no evidence to show that it is,” Giroir added.

His comment supports Dr. Antony Fauci‘s arguments on the anti-malaria drug. Last week, in an interview with MSNBC, Fauci said that “the scientific data and the evidence… show consistently that Hydroxychloroquine is not effective in the treatment of coronavirus disease or COVID-19.”

President Donald Trump, meanwhile, has continuously touted the drug since the early stages of the pandemic. In March, he called the drug “a game-changer” and in May he claimed he took hydroxychloroquine as a preventive measure. Despite concerns from health officials, Trump said it worked with “no problems.”

“I happen to believe in it. I would take it. As you know, I took it for a 14-day period. And as you know, I’m here. I happen to think it works in the early stages,” Trump said.

Last month, FDA has revoked hydroxychloroquine’s authorization for emergency use, deeming it ineffective, as well as citing heart arrhythmia as a side effect.