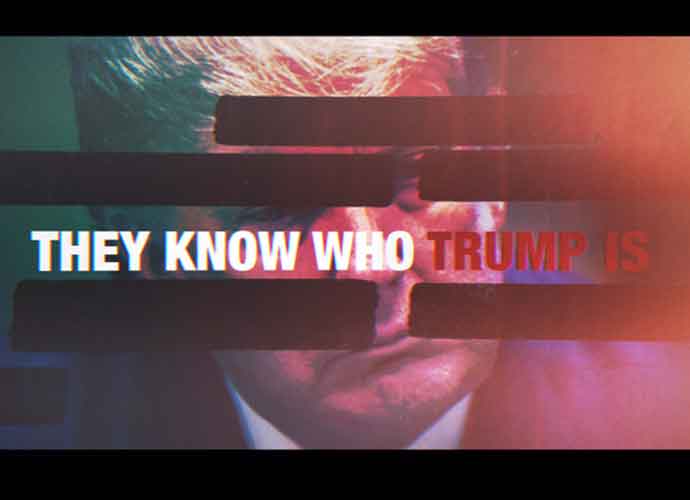 The group formed in late 2019 by several prominent Republicans, including White House Counselor Kellyanne Conway‘s husband, George Conway, who led the initiative to prevent the reelection of Trump in 2020.

In the video, the anti-Trump conservatives warn against the president’s relentless lying. “Nearly 10,000 more Americans will die [this week],” says the narrator ominously. “Millions more will file for unemployment, small businesses are dying, we’re not testing enough, it’s still spreading.” The female voice in the video goes on to characterize Trump’s America as decadent and lacking governmental support.

The voice, then, shifts to criticism of the president’s own words. “He will lie, over and over again,” the narrator announces grimly. “He will tweet, instead of lead.”

In the video, a looming sound accompanies the female voice as it forecasts the president’s disappointing moves. “Welcome to this week, and the next week, and the next,” the narrator announces until a call for action concludes the video – “Until you do something about it,” the video warns as a grim picture of Trump’s face fades away.