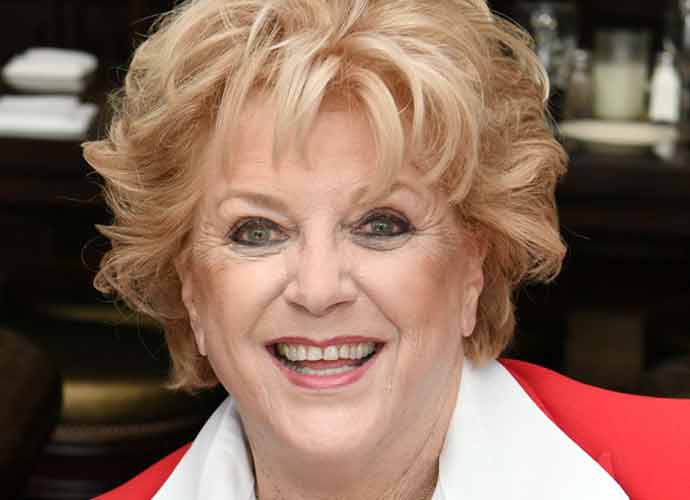 Nevada officials blasted Las Vegas Mayor Carolyn Goodman (I) on Wednesday after she offered the residents in her city as a “control group” to help measure the impact of the stringent restrictions enacted in response to COVID-19.

Goodman shocked CNN’s Anderson Cooper when she argued for loosening stay-at-home restrictions. In the TV segment, Goodman argued for the total reinstatement of business operations, which included small businesses and restaurants. The mayor focused her relaunch plans on the hospitality services on the iconic casino-lined Las Vegas Strip — but failed to provide any guidelines for businesses to prevent further infections.

“I offered to be a control group,” Goodman said. “And our statistician [said] you can’t do that because people from all parts of southern Nevada come into work in the city.”

“And I said ‘oh, that’s too bad,’ because I know when you have a disease you have a placebo that gets the water and the sugar and then you have those that actually get the shot. We would love to be that placebo,” the mayor continued.

Nevada Gov. Steve Sisolak (D) responded strongly to the mayor’s words. “I will not allow the citizens of Nevada, our Nevadans, to be used as a control group, as a placebo, whatever she wants to call it,” Sisolak said.

Las Vegas Mayor Carolyn Goodman calls for businesses to reopen, while saying she won’t provide social distancing guidelines on how to do so safely.

“They better figure it out. That’s their job. That’s not the mayor’s job.” https://t.co/kktKtDonFZ pic.twitter.com/R93lgQxDis

Justin Jones, a Democrat who sits on the Clark County Commission that oversees the Strip, called the mayor “an embarrassment.”

Clark County Commission Chairwoman Marilyn Kirkpatrick reacted to the mayor’s comments on Wednesday.  “We certainly don’t want to be a ‘control group’ for some out-of-left-field school science project,” she said.