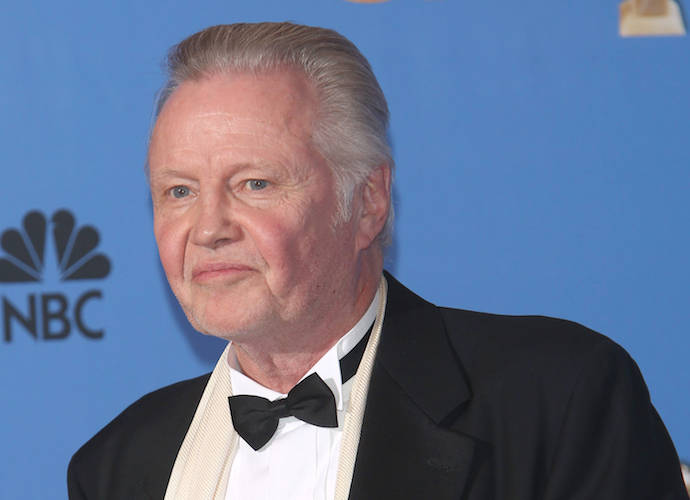 Actor Jon Voight voiced his support in a video on Twitter for President Donald Trump’s reelection on November 3. He went as far as calling Democratic candidate Joe Biden “evil” and urged Americans to vote for Trump on Election Day.

“Biden is evil,” Voight stated. “Trump must win – he’s real. He will bring back the people’s trust. These leftists are not for the American people. It’s the biggest cover-up ever.” Voight continued to explain that Biden would bring back the policies of the Obama Administration, which Biden served as Vice President for over eight years.

“We cannot let that happen,” he said. “The left are deceitful and have lied to the American people. They have stripped her mighty powers for their own ego of power to rule the nation’s economy. Let us ask God to rid this horror and let us hold a candle on this land of the free and bring her back to the place she one stood proud.

“He loves this country as you do,” Voight said of Trump. “Don’t allow deceit to manipulate you, for only truths will prevail. Don’t die knowing you all allowed a lie. This lie has to be wiped out.”

This is not the first time Voight has publicly expressed his support of the president. In May 2019, he wrote that “President Trump is the greatest president since Abraham Lincoln,” and that voters should avoid being “fooled by the political left” into thinking otherwise. In March, he shared a video on Twitter where he prayed for the nation during the beginning of the coronavirus pandemic, and prayed directly for Trump and his family.