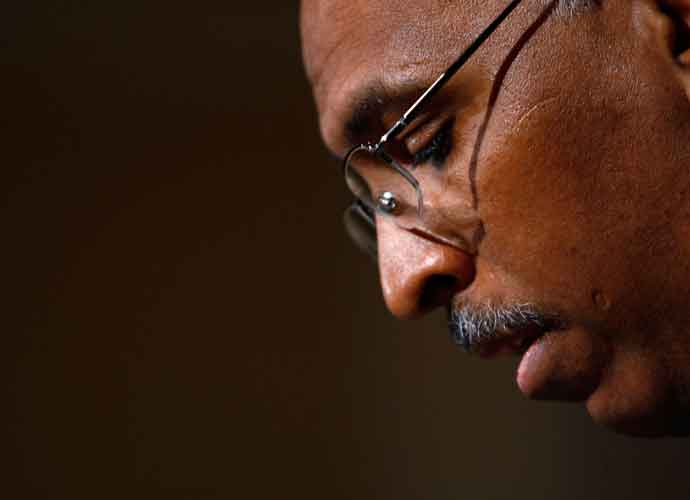 Steele, who joined the anti-Trump Lincoln Project in August, led the RNC as committee chairman during the start of Biden’s vice presidency. He made the official announcement on MSNBC’s Morning Joe, momentarily before the airing of an advertisement paid for by the Lincoln Project about his decision.

Where you stand in the moment matters. In this moment, leadership, decency, constitutional norms matter. Character matters. Our vote matters. The president we choose matters. I stand with @JoeBiden because America matters. #Vote https://t.co/TGR08YQ3gd

In an interview with The Hill, Steele slammed President Donald Trump, “Given the role that I played in the party and the role that I think the party should play in the direction of the country, it was important to make a case that this is not the kind of leadership that the country needs. The character of the individual who sits in the chair behind the Resolute Desk matters. It’s not about policy, it’s not about a particular piece of legislation,” Steele said.

Steele is the second former RNC chairman to announce that he will vote for Biden instead of Trump. Former Montana Gov. Marc Racicot, who led the RNC as chairman during the George W. Bush presidency, backed the Democratic nominee last month.

Steele said that he did not expect to endorse Biden.

“I still believe in the things that drew me to the GOP at 17 years old. I still believe that the governing principles that we’ve espoused are valid. So yeah, it’s not lost on me at all the irony that here we are 12 years later at this moment. But then you have to look and see the trajectory of the party during that time, and how in so many ways it has moved away from those very fundamental and important things that still matter,” Steele said.