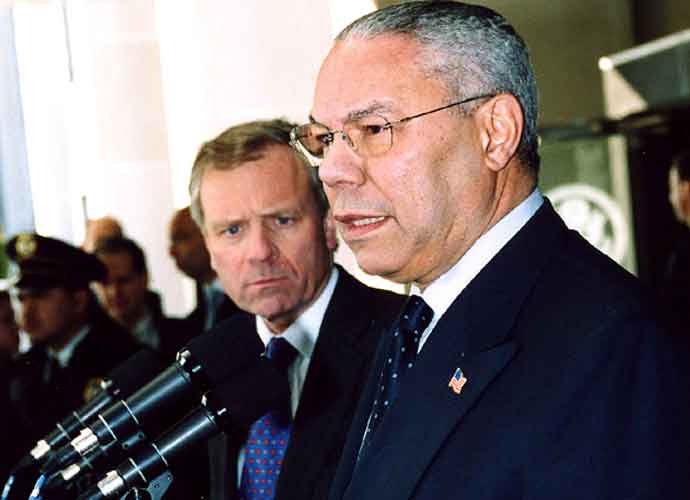 On Tuesday, former Secretary of State Colin Powell delivered a speech at the virtual Democratic National Convention, after Joe Biden received his formal nomination from the Democratic party. In his speech, Powell endorsed Biden as “a president we will all be proud to salute” and harshly criticized President Donald Trump for “dividing” the country amid the coronavirus crisis.

Powell, who served in a variety of national security roles throughout the 1980s and 1990s, has become one of several Republicans invited to address viewers at the Democratic convention this year. In his speech, he advocated for Biden as president, saying they shared the same values.

“The values I learned growing up in the South Bronx and serving in uniform were the same values that Joe Biden’s parents instilled in him in Scranton, Pennsylvania. I support Joe Biden for the presidency of the United States because those values still define him, and we need to restore those values to the White House,” Powell said.

“Joe Biden will be a president we will all be proud to salute,” the former George W. Bush administration official said in his videotaped speech. “With Joe Biden in the White House, you will never doubt that he will stand with our friends and stand up to our adversaries – never the other way around.”

Powell has become one of the few Republicans who has criticized Trump. He said in June he would vote for Biden and repeated his stance at the DNC speech, endorsing Biden and blasting Trump for the current crisis.

“Today, we are a country divided, and we have a president doing everything in his power to make it that way and keep us that way,” Powell said. “What a difference it will make to have a president who unites us, who restores our strength and our soul.”

Previously, Powell has also backed Democratic candidates for the elections. He endorsed Barack Obama in 2008 and 2012 and Hillary Clinton in 2016.