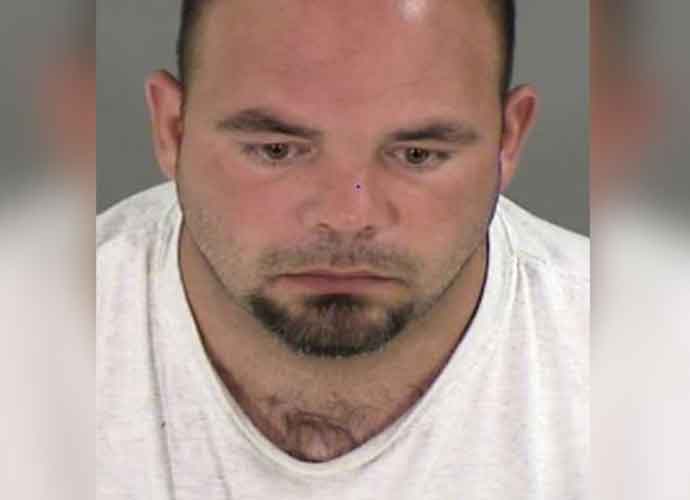 A man who drove into the crowd of peaceful George Floyd protestors in Richmond, Virginia on Sunday is an admitted leader of the Ku Klux Klan, according to the Henrico County Commonwealth’s Attorney.

On Monday, Taylor issued a statement, saying Rogers drove “recklessly” towards a protest in Henrico County, and “revved the engine” before driving into protesters.

“An attack on peaceful protesters is heinous and despicable and we will prosecute to the fullest extent of the law,” Taylor said in a statement.

Upon arrest, Rogers self-identified as the president of the Virginia KKK.

“The accused, by his own admission and by a cursory glance at social media, is an admitted leader of the Ku Klux Klan and a propagandist for Confederate ideology,” Taylor said. “This egregious criminal act will not go unpunished. Hate has no place here under my watch.”

Anti-racism protests following the death of George Floyd have been going strong for the third week. Floyd died at hands of a Minnesota police officer who knelt on his neck for nearly nine minutes.