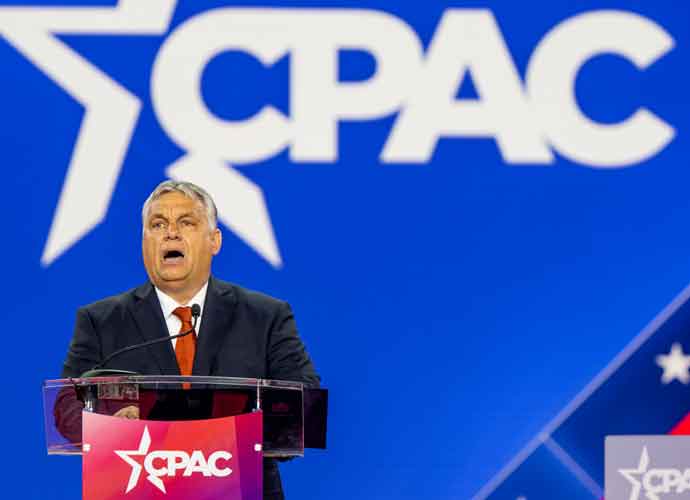 Orban was warmly welcomed by the crowd in Dallas, Texas, but he is known to be a controversial figure on the international scene. Just last week he made comments regarding racial purity, causing one of his longtime advisers to resign.

“This is why [Europeans] have always fought,” Orban said. “We are willing to mix with one another, but we do not want to become peoples of mixed race.”

Orban has also previously contended that same-sex couples should be unable to adopt children and that Muslims threaten Christianity. He has also advocated for the removal of LGBTQ content in the classrooms.

“With all of the urgent issues facing Texas – including rural schools facing desperate staff shortages, increasing gun violence due to unpopular Republican-instituted lax gun laws, an electric grid again on the verge of collapse, a lack of affordable healthcare, and women being forced to carry pregnancies,” Texas Democrat Party chair Gilberto Hinojosa wrote in a statement, “our state’s Republican leaders would choose to spend their time warmly welcoming the most fringe of extreme-far-right figures from around the country and world to our great state.”