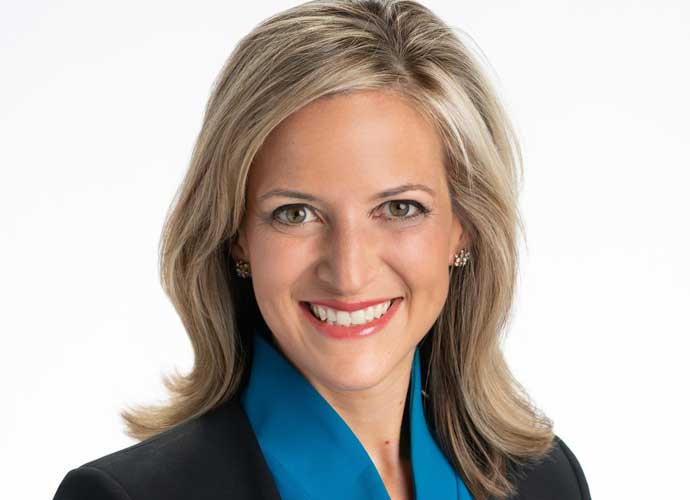 All elections are important, but the upcoming November midterms are especially crucial being the first following the contentious 2020 election which was fraught with false allegations of fraud.

Michigan Secretary of State Jocelyn Benson (D), whose job includes serving as the chief election officer in the state, recently sat down with uPolitics founder Erik Meers to discuss her race against election denier Kristina Karamo (R) and what she sees as dangers if Karamo’s elected.

“I think the harm that election deniers could do in any office, but particularly in the office of the secretary of state is three-fold,” Benson explained. “Number one, they could change the rules of the game or make policies that are more confusing so that voting is more difficult. They could also make it more challenging to actually run elections themselves, such as cutting funding, not supporting our clerks, those sorts of decisions. Secondly, they would use this office as a bully pulpit to spread misinformation. In 2020, we were able to serve as trusted sources of reliable information. We were professionals doing our jobs. If you now have partisans in these positions who are going to change the rules of the game and spread misinformation, that goes far away in really misusing these positions to cause people to doubt the truth behind our elections. Finally, most perniciously, as the chief election officer, they could stand in the way of the certification of election results that they disagree with which is the biggest danger.”

Benson also elaborated on what she has done in Michigan to modernize the voting process.

“Changes to election law really need to come from the people, and that’s what we’ve seen in Michigan,” she said. “Voters on both sides of the aisle voted to amend our state Constitution in 2018 to expand the opportunity to vote absentee giving every citizen the right to vote from home and ensuring people can register to vote up to and on Election Day itself. My job upon being elected was simply to implement those changes. Dismantling barriers to registering to vote and expanding opportunities for people to cast their ballots … it was an honor to do that. I brought in people from all over the country who had implemented these policies in other states to learn from them and we made data-driven decisions that enabled us to have the highest turnout election in Michigan’s history in 2020. In two short years, we changed and expanded democracy in our state through these policies.”

Part 2 of our interview with Sec. Benson will be published in the next few days.