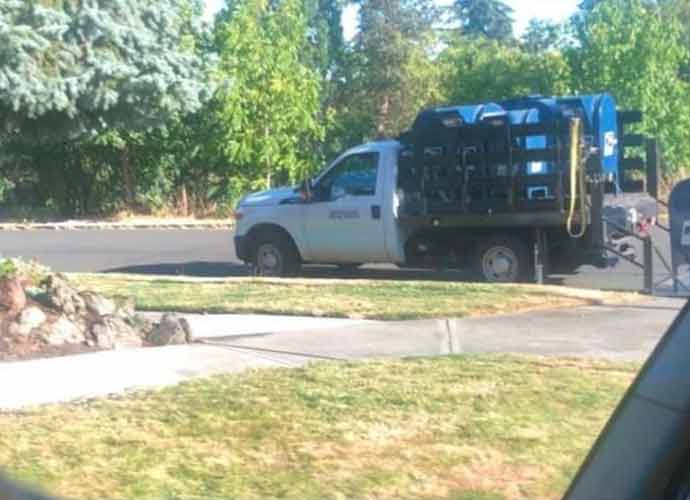 The United States Postal Service (USPS) has been removing mailboxes around country this week.

“The reason we’re doing it is because of declining mail volume,” USPS spokesperson Ernie Swanson told WW. “Ever since the pandemic came along, people are mailing less for some reason.”

On Thursday, a photo of a truck containing multiple USPS in Northeast Portland trended in social media.

This picture got viral since President Donald Trump recently appointed Louis DeJoy, his longtime donor and supporter, as the new postmaster general, even though he had no experience in working with the postal service.

Trump also revealed that he is intentionally making it harder for the USPS to deliver mail-in ballots by refusing to agree to more COVID relief aid. Many citizens are concerned as they were planning to vote by mail to avoid large crowds amid the pandemic.

“The president of the United States is sabotaging a basic service that hundreds of millions of people rely upon, cutting a critical lifeline for rural economies and for delivery of medicines, because he wants to deprive Americans of their fundamental right to vote safely during the most catastrophic public health crisis in over 100 years,” Bates said in a statement.