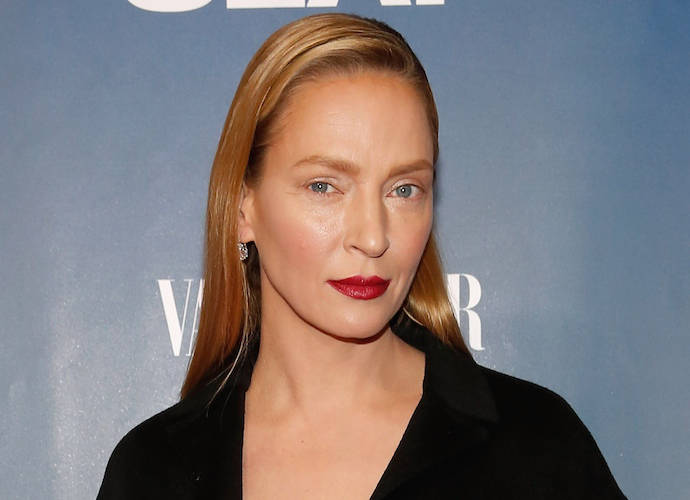 Thurman revealed her “darkest secret” – she herself had an abortion as a teenager. The actress wrote that she was “accidentally impregnated by a much older man” and decided to end the pregnancy.

Thurman states in her essay that she hopes sharing her experience will help “[draw] the flames of controversy away from vulnerable women on whom this law will have an immediate effect.”

The Texas law, which effectively outlaws legal abortions in the state, only allows women to terminate their pregnancies if they are around six weeks into a pregnancy (with no exceptions for rape or incest).

In the op-ed, Thurman says that she feels “great sadness” and “something akin to horror” about the law’s passing.

The actor also called the law “a staging ground for a human rights crisis for American women.”

“This law is yet another discriminatory tool against those who are economically disadvantaged, and often, indeed, against their partners,” Thurman wrote. “Women and children of wealthy families retain all the choices in the world and face little risk. I am grief-stricken, as well, that the law pits citizen against citizen, creating new vigilantes who will prey on these disadvantaged women, denying them the choice not to have children they are not equipped to care for, or extinguishing their hopes for the future family they might choose.”

Thurman also went on to reveal details about her own abortion, describing the “shame” she felt about the incident. “The abortion I had as a teenager was the hardest decision of my life, one that caused me anguish then and that saddens me even now, but it was the path to the life full of joy and love that I have experienced,” she wrote. “Choosing not to keep that early pregnancy allowed me to grow up and become the mother I wanted and needed to be.”