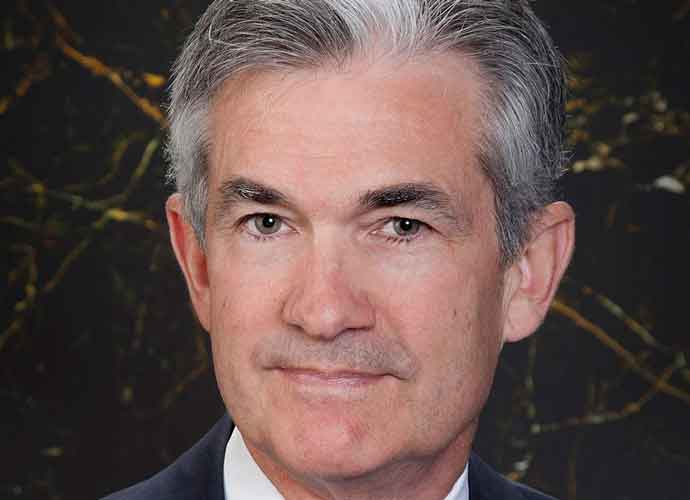 The U.S. national debt rose above $30 trillion for the first time ever, according to Treasury Department.

The Covid-19 pandemic had a severe impact due to spikes in unemployment and stimulus payments. When former President Donald Trump entered office, the debt was already at $20 trillion but has spiraled in recent years.

Federal Reserve Chairman Jerome Powell stated, “Debt is not at an unsustainable level, but the path is unsustainable.”

Michael Peterson, CEO of the Peterson Foundation, which studies America’s fiscal challenges, wrote in an essay, “the federal budget has a structural mismatch between spending and revenues, and the gulf between them is growing.”

Democrats are looking to reduce the debt as part of Biden’s budget package now stalled in Congress.