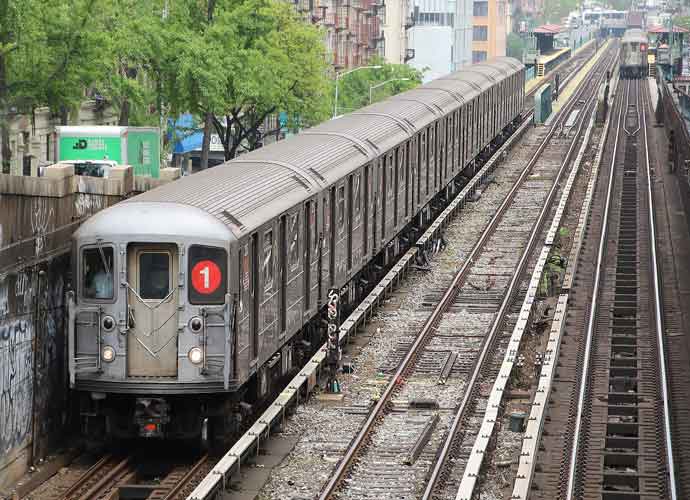 The first man, according to the NYPD, was found Friday night on a C train in Washington Heights. The second was found on a 4 train in Brooklyn. It is still uncertain what the cause of death for either man was.

“These tragedies are heartbreaking and we are fully cooperating with the NYPD on their investigation. We have repeatedly said the subways are no replacement for shelter and if these two individuals were indeed homeless, as suspected, it’s clear more needs to be done by the city to ensure all New Yorkers have access to needed shelter and services,” Ken Lovett, of the Metropolitan Transportation Authority, said in a statement.

The MTA has been struggling with homelessnes during the coronavirus pandemic. As the MTA tries to shut down to clean all subway trains, the homeless are being displaced.

Gov. Andrew Cuomo (D) said this was an “opportunity to engage” with the homeless.

“You’ve always had a certain number of people who were homeless for one reason or another going back decades,” the governor said. “You help as many people as you can… I think this actually poses an opportunity to engage homeless men and women who have been sleeping on trains, some of them for years.

“I know there’s a lot of politics about helping the homeless,” Cuomo said. “You do not help the homeless by letting them stay on a subway car, and sleep on a subway car in the middle of a global pandemic when they could expose themselves or others to a virus. It is common sense that these people need a safe, clean, decent place and shelter.”