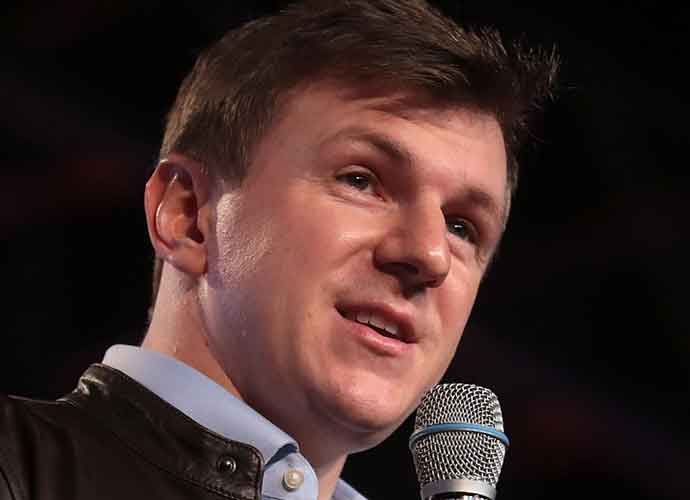 The Twitter spokesperson refused to say specifically which tweet triggered the ban, but Project Veritas believes the action is due to a video posted to their account accosting the Facebook vice president of Integrity at his private home.

“The tweet in question arose when asking for comment from Facebook’s VP of Integrity about censorship,” a spokesperson for Project Veritas said on their Telegram account after the ban. Even though members of the group recorded at the private home of the Facebook employee, they do not believe they breached Twitter’s terms of service. The group will be appealing the ban.