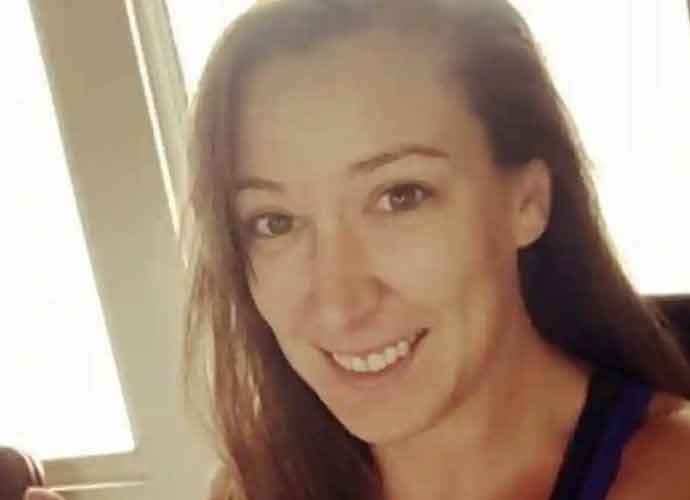 In a video statement, Trump said: “It is my great honor to address each of you gathered today to cherish the memory of Ashli Babbitt, a truly incredible person.”

Trump’s video was played at a gathering of Babbitt’s friends and family in Freeport, Texas.

“On that horrible day of Jan. 6, Ashli arrived at the United States Capitol,” Trump continued. “She was shot and tragically killed. Today would have been her birthday. Happy birthday, Ashli.”

Trump also offered his condolences to Babbit’s family. “Together we grieve her terrible loss,” he said. “There was no reason Ashli should have lost her life that day. We must all demand justice for Ashli and her family.”

Trump also called for an investigation into Babbit’s death. Babbit was shot by Capitol Police, but the department ruled that the use of force was justified.

Trump said he wants to “renew our goal for a fair and nonpartisan investigation into the death of Ashli Babbitt.”

“I offer my unwavering support to Ashli’s family and call on the Department of Justice to reopen its investigation into her death on Jan. 6. Like all Americans, you deserve fair process,” he said. “You deserve answers and you deserve justice.”