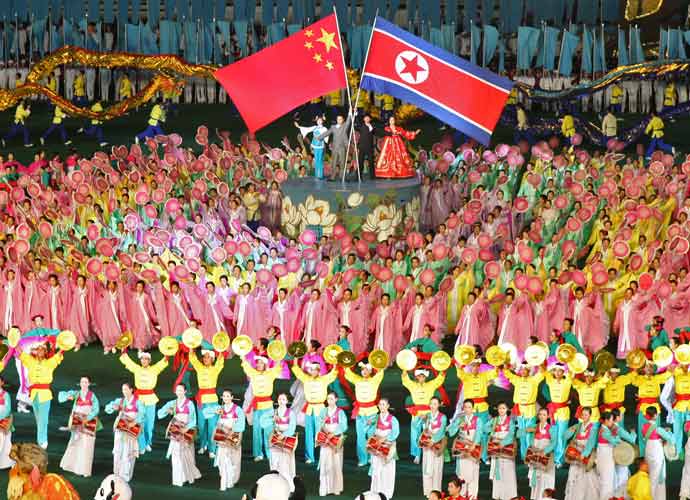 The close China-North Korea relationship is celebrated at the Arirang Mass Games in Pyongyang.

President Donald Trump wanted his inauguration to look like a North Korean military parade while his daughter and Senior Adviser Ivanka Trump wanted a ball with Leonardo DiCaprio, a new book says.

Melania & Me is a new tell-all book from Stephanie Winston Wolkoff, the former senior advisor to the first lady, Melania Trump.

“I want tanks and choppers. Make it look like North Korea,” Trump told Wolkoff, according to the book.

Trump has been pursuing a positive relationship between the United States and North Korea. In 2018, he attempted a failed negotiation with the country’s supreme leader, Kim Jong Un.

Wolkoff, who was a fashion and entertainment expert and a longtime friend with the first lady, was a vital figure in planning Trump’s inauguration in January 2017,

Wolkoff also claimed in her book that Ivanka Trump wanted an environmental awareness ball with DiCaprio at the National Portrait Gallery.