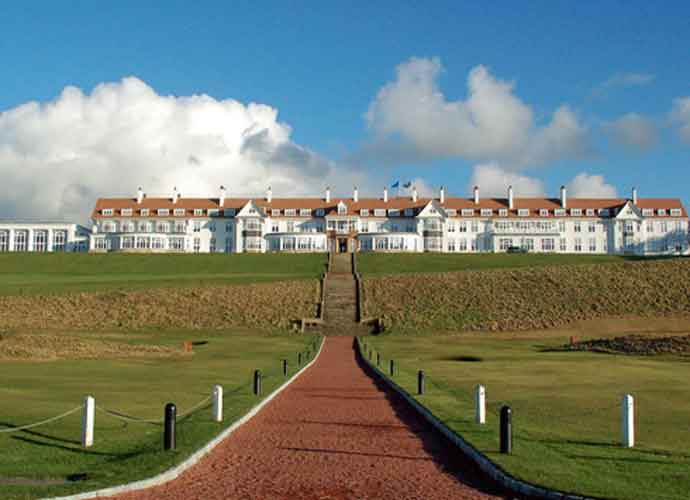 The U.S. Ambassador to the U.K. Robert “Woody” Johnson told his colleagues in 2018 that President Donald Trump asked him to push the British Open golf tournament to use his Turnberry resort in Scotland.

Johnson allegedly told his colleagues in February 2018 that Trump had asked him to encourage the U.K. government officials to move the British Open golf tournament to Trump’s resort in Scotland.

Mundell told the Times it was “inappropriate” to comment on the story and said the statement from the British government “made no request of Mr. Mundell regarding the British Open or any other sporting event.”

Trump’s golf outings has become a focus for media attention lately. Trump visited his family-owned golf courses more than 275 times during his time as the president, despite his claims he golfs only to “exercise.” He, meanwhile, criticized former President Barack Obama back in 2015.