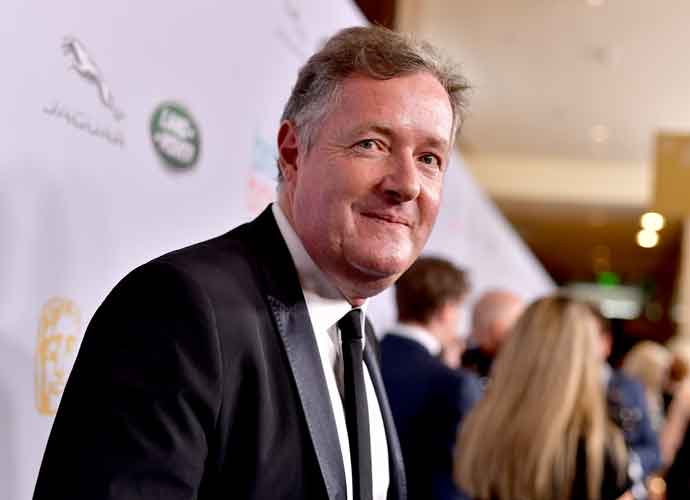 Former President Donald Trump fired back at journalist Piers Morgan for “unlawfully and deceptively” editing an interview with him to make it look like he walked out in the middle of their conversation.

“My time limit of 20 minutes went over by an hour,” Trump contended in a statement.

“The good news is that the interview was taped by us as a means of keeping him honest. The interview was actually very strong on the 2020 Election Fraud, with me calling him ‘a fool’ if he truly believed those results,” he added.

Trump has a longstanding relationship with Morgan, as he named the journalist the winner of Celebrity Apprentice in 2008. Morgan published an op-ed in the New York Post on Wednesday, claiming that Trump had been angry with him prior to the interview after receiving a list of criticisms that Morgan had said about him.

“I’ve always been critical of you when I’ve felt you deserved it,” Morgan said that he told Trump, “but as you know, I’ve also written and said many supportive things about you, too.”

Morgan’s account claimed that Trump had ended up agreeing to do the interview and it did go longer than 20 minutes, but Trump had decided how long he wanted to keep talking in their previous interviews. He said that the conversation went well until approaching the topic of the January 6 Capitol riots when Trump got angry and eventually declared, “That’s it! Turn the cameras off!”

Trump released an audio recording of the two ending the interview on good terms, which he said proved Morgan had altered their conversation.

Responding to Trump’s claims that he edited the interview, Morgan said on Twitter, “His claim is fake news.”