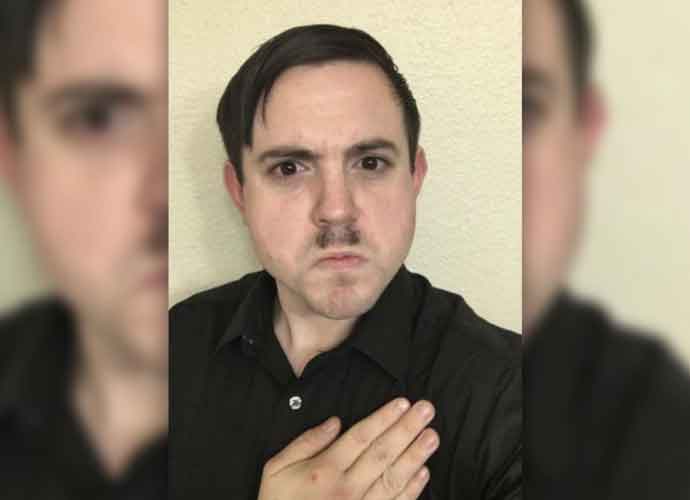 A controversial speaker took the stage at former President Donald Trump‘s rally in Pennsylvania on Saturday.

The line-up included Cynthia Hughes, who heads a legal defense funding group to help those charged in the January 6, 2021, Capitol riots like her nephew, Tim Cusanelli.

Cusanelli was convicted for his own role in the Capitol attack and is alleged to have Nazi views. He reportedly once said that Hitler “should have finished the job,” though he has since denied it.

Cynthia Hughes, who runs a support group for J6ers, spoke at tonight's Trump rally. She told the story of her nephew Tim Cusanelli, a convicted Capitol rioter — and Nazi sympathizer, who said "Hitler should've finished the job." This is their poster child for J6 "injustice." /1 pic.twitter.com/bII5D95GXq

Cusanelli has since been imprisoned for nearly two years for taking part in the Capitol attack despite not being charged with any violent crimes.

A judge ruled that Cusanelli should stay in jail while he awaited trial due to potential “escalation of violence.”

“I am very concerned about the statements after January 6 suggesting that the defendant is looking forward to a civil war,” federal Judge Trevor McFadden said at Cusanelli’s court hearing in March 2021.

“Every judge is afraid of releasing somebody who then goes crazy,” McFadden added. “There’s a lot in here that makes me worried about that.”

Cusanelli later told a jury that he was unaware Congress met at the Capitol. Hughes pointed to his jail time as “injustice.”

Trump’s decision to feature a speaker like Hughes came after President Joe Biden denounced Trump and MAGA Republicans in a primetime address last Thursday, warning voters of the danger of blind loyalty to a single leader.

He called on Americans to remember that before casting their ballots.

The former President blasted Biden during the Saturday rally calling him an “enemy of the state” in response.