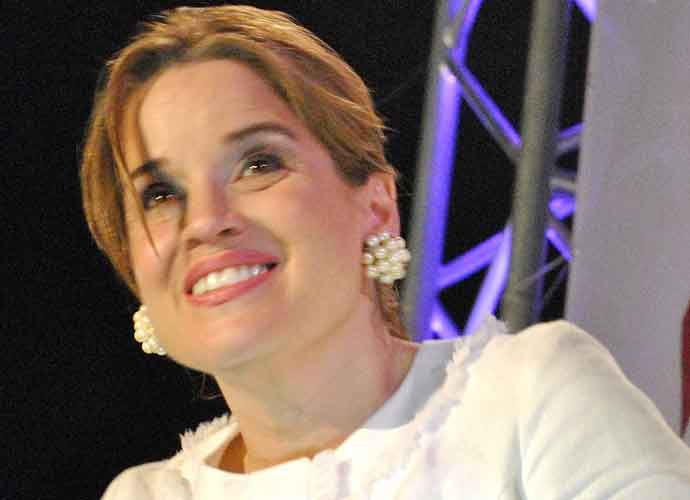 With Hurricane Dorian nearing Puerto Rico, President Donald Trump claimed that the U.S. had spent over $92 billion after Hurricane Maria devastated the island in 2017.

Wow! Yet another big storm heading to Puerto Rico. Will it ever end? Congress approved 92 Billion Dollars for Puerto Rico last year, an all time record of its kind for “anywhere.”

In actuality, Congress gave the island $42 billion, which is based on what Puerto Rico’s government says it will need over a 20-year period.

San Juan’s Mayor Carmen Yulin Cruz gave a phone interview where she fired back at Trump.

“The president continues to express lies because the truth really does not suit him,” she said. “As you said, it’s not $92 billion, it is close to $42 billion. It’s close to between $12.6 and $14 billion that have come to Puerto Rico and still, things have not worked appropriately.”

As Puerto Rico is still recovering from Hurricane Maria, its officials have issued a state of emergency in response to Hurricane Dorian.

After Maria, in which hundreds died, Trump told reporters, “I think Puerto Rico was incredibly successful. Puerto Rico was actually our toughest one of all because it is an island.”

Mayor Cruz told CNN, “It seems like some people have learned the lessons of the past or are willing to say that they didn’t do right by us the first time and they are trying to do their best. That is not the case with the president of the United States.”