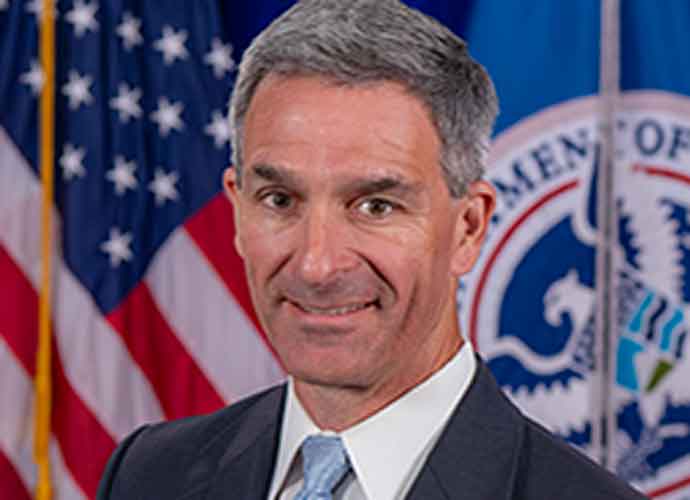 The head of the U.S. Citizenship and Immigration Services, Ken Cuccinelli, said that the poem inscribed at the bottom of the Statue of Liberty was directed towards European immigrants.

He said “poem referred back to people coming from Europe where they had class-based societies,” during a CNN interview on Tuesday.

CNN's Erin Burnett challenges acting US Citizenship and Immigration Services Director Ken Cuccinelli on the Trump administration's new immigration regulation, saying her grandparents came to America with no education and that the rule would exclude people like her. pic.twitter.com/kyzZLpW5lj

This claim came after his earlier remarks were he twisted the words of the poem to support a new policy that could reject green cards for immigrants if it is deemed they might need government assistance in the future.

During an NPR interview, he said the poem read “give me your tired and your poor who can stand on their own two feet and who will not become a public charge.”

The inscription is Emma Lazarus’s poem,The New Colossus, it reads “Give me your tired, your poor, your huddled masses yearning to breathe free, the wretched refuse of your teeming shore. Send these, the homeless, tempest-tost to me, I lift my lamp beside the golden door!”

Cuccinelli further defended the new policy saying that if a legal immigrant would like to establish permanent residency and are relying on government aid, it could “count against them.”