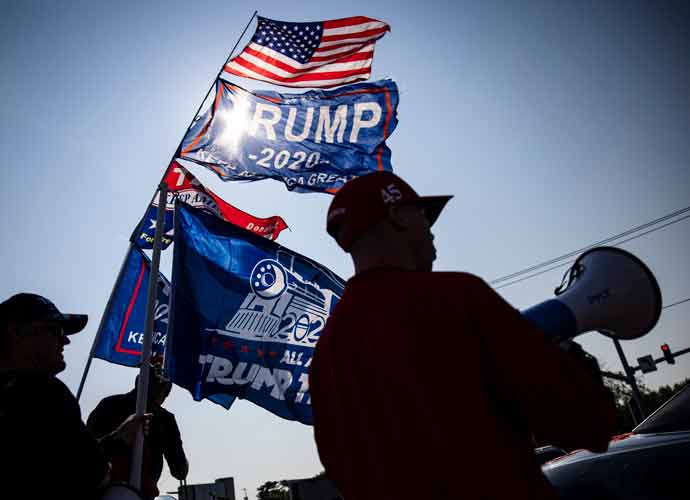 Doctors at Walter Reed National Military Medical Center, where Trump is being treated, said that the president had a high fever on Friday and there have been two separate incidents of his oxygen levels dropping — one Friday and one Saturday. Dr. Conley stated that Trump’s oxygen levels dropped to 93 percent at one point, which is below the 95 percent level that is considered the lower limit of the normal range.