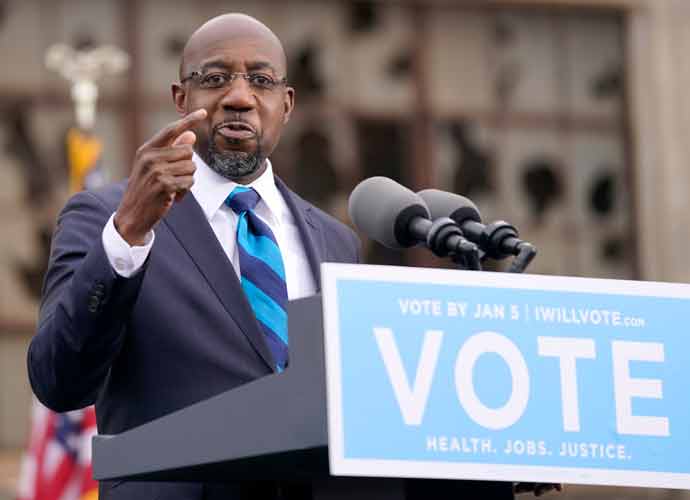 Trump spoke about Walker’s qualifications, saying, “He told me he’s going to, and I think he will. I had dinner with him a week ago. He’s a great guy. He’s a patriot. And he’s a very loyal person, he’s a very strong person. They love him in Georgia, I’ll tell you.”

This announcement comes after speculation following Walker’s tweet in mid-June. “Georgia on my mind,” read the tweet, alluding to his political goals in the state.

Georgia on my mind pic.twitter.com/JdKJ193Nkn

“I think he’d win. I think it would be very, very hard to beat Herschel,” Trump said. “They have the ballads, they made ballads to Herschel. They still sing them all the time. So I think beating him would be very tough. And I think he’s going to run.”

Despite losing his reelection in 2020 Trump remains the most potent voice in the Republican Party. Walker played on two teams owned by Trump during the start of the failed United States Football League.