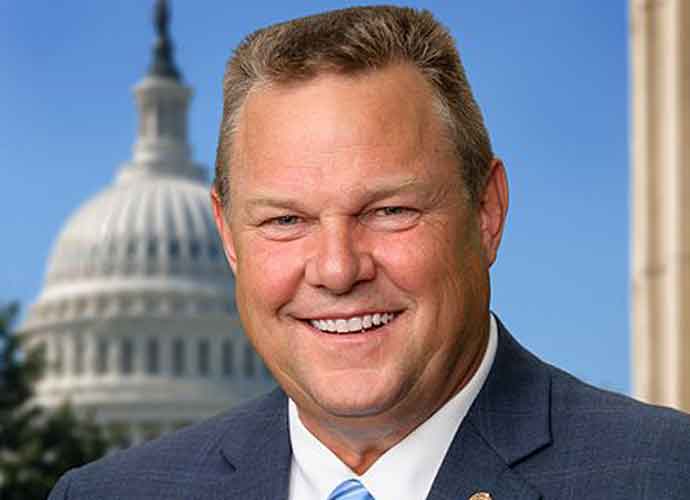 Trump Calls For Sen. Jon Tester To Be Defeated Over Ronny Jackson Accusations, Says He Has “Dirt” On Tester

On Saturday, President Donald Trump took to Twitter to blast Montana Democratic Sen. Jon Tester (D-Montana) calling him “very dishonest and sick,” over his opposition of 12-year White House physician Ronny Jackson’s nomination for secretary of veterans affairs due to allegations that arose against him.

In a speech on Saturday night, Trump said he had “dirt” on Tester, but refused to elaborate.

Since the president first nominated Jackson last month, both Democrats and Republicans have expressed their skepticism in the White House physician’s ability to lead the U.S. Department of Veterans Affairs.

After nearly two dozen complaints from current and former colleagues in the weeks that followed, Tester, the top Democrat on the Senate Veterans Affairs Committee expressed his own concerns about handing the reigns of the second largest government agency over to a man who’s accused of making liberal use of prescription pain medications and crashing a car while intoxicated at a White House function, something Jackson denies.

In a series of tweets, Trump defended Jackson saying that “allegations made by Senator Jon Tester against Admiral/Doctor Ron Jackson are proving false,” and that “the secret service is unable to confirm (in fact they deny) any of the phony Democrat charges which have absolutely devastated the wonderful Jackson family.”

Allegations made by Senator Jon Tester against Admiral/Doctor Ron Jackson are proving false. The Secret Service is unable to confirm (in fact they deny) any of the phony Democrat charges which have absolutely devastated the wonderful Jackson family. Tester should resign. The…..

….great people of Montana will not stand for this kind of slander when talking of a great human being. Admiral Jackson is the kind of man that those in Montana would most respect and admire, and now, for no reason whatsoever, his reputation has been shattered. Not fair, Tester!

Secret Service has just informed me that Senator Jon Tester’s statements on Admiral Jackson are not true. There were no such findings. A horrible thing that we in D.C. must live with, just like phony Russian Collusion. Tester should lose race in Montana. Very dishonest and sick!

On Thursday, Jackson officially withdrew his name from consideration for the position. At the White House on Wednesday, Jackson denied having wrecked a government car saying “I have no idea where that is coming from.”

Tester is locked in a tough re-election campaign in a state that went overwhelmingly for Trump in 2016.