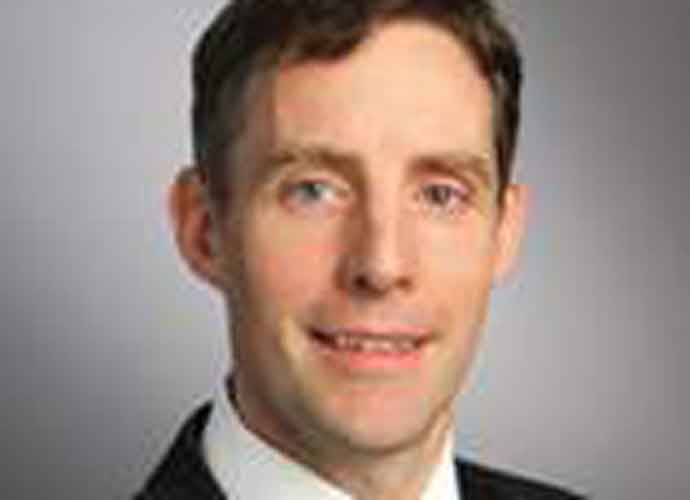 In a tweet posted by President Donald Trump, he made it clear that the Special Counsel Robert Mueller’s request to have his lawyer present during his testimony was “NEVER agreed” to.

It was NEVER agreed that Robert Mueller could use one of his many Democrat Never Trumper lawyers to sit next to him and help him with his answers. This was specifically NOT agreed to, and I would NEVER have agreed to it. The Greatest Witch Hunt in U.S. history, by far!

Mueller wanted Aaron Zebley, a former special counsel investigator, to sit next to him and act as a counsel. Zebley served as Mueller’s Deputy Special Counsel during the 22-month investigation. During the testimony, Zebley was allowed to confer with Mueller before he answered any questions. Zebley only served a legal role, not be to answer questions.

The last-minute change came on Tuesday and immediately caused Republicans to worry that Zebley would also be testifying. The addition of Zebley further aggravated Trump, who posted a tweet early Wednesday morning about it.

Republican outrage comes from Zebley’s closeness to Mueller. He served as Chief of Staff of the FBI when Mueller was its director. The two are also former attorneys at the law firm WilmerHale.  The president referred to Zebley as a “Democrat Never Trump” lawyer, but this claim remains unproven.

Prior to the September 11, 2001 terrorist attacks, Zebley was part of an FBI team whose job it was to hunt for al Qaeda terrorists.

In May, Mueller told reporters that if he were to testify he would only speak about his written report. On Monday, the Department of Justice issue a guidance letter detailing that Mueller “must remain within the boundaries of [his] public report because matters within the scope of your investigation were covered by executive privilege.”

JoJo Siwa Celebrates One Year Since Coming Out As Queer

Antonio Brown Wants To Play With Lamar Jackson, For Whom The Feeling Is Mutual