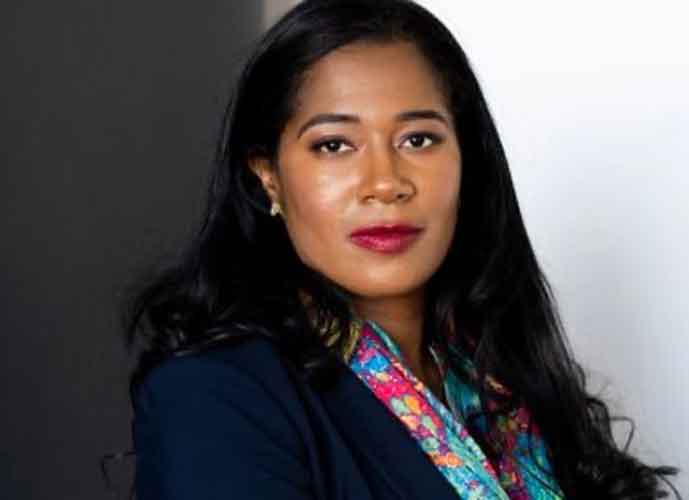 Kristina Karamo, a candidate for Michigan’s Secretary of State, said that abortion was “satanic” on her podcast It’s Solid Food.

“Abortion is really nothing new. The child sacrifice is a very satanic practice, and that’s precisely what abortion is,” Karamo said. “And we need to see it as such.”

The candidate is currently backed by former President Donald Trump and is a known advocate of his false election claims.

Karamo said that abortion was the “greatest crime” in American history.

“When people in other cultures, when they engage in child sacrifice, they didn’t just sacrifice the child for the sake of bloodshed,” she continued. “They sacrificed the child because they were hoping to get prosperity and that’s precisely why people have abortion now. ‘Because I’m not ready. I don’t wanna have a baby. I don’t feel like it. I don’t have time. I wanna make more money. I want my freedom.’ So you’re sacrificing that child hoping to get something out of their death, which is your freedom, your happiness, your prosperity.”

On Karamo’s campaign website, she promotes her anti-abortion views.

Michigan has one of the strictest laws in the U.S. regarding abortion. A 1931 law that is in effect after the overturning of Roe v. Wade makes no exception for rape or incest. Michigan residents may get to vote on whthere to legalize abortion state-wide in November if an initiative gets on the ballot.