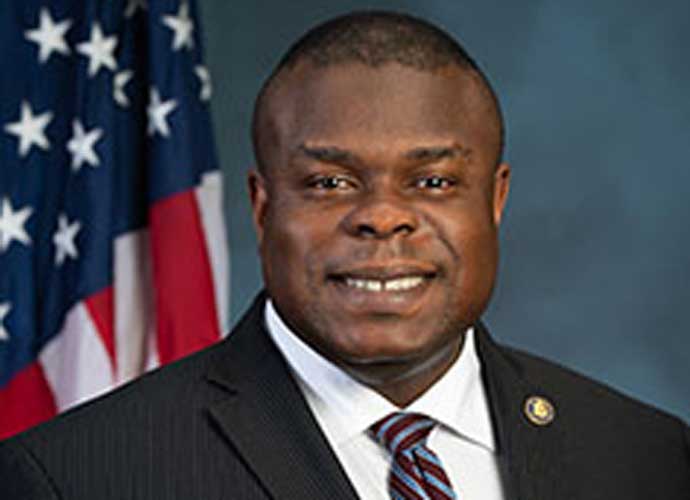 A Trump-backed Republican candidate for the House in Michigan once argued that women should not have the right to vote and that society should be built around patriarchy.

When he was a student at Stanford University, in the early 2000s, John Gibbs created an organization called Society for the Critique of Feminism. The site containing the foundational ideas for the self-described “think-tank” was hosted under Gibbs’s personal page at Stanford.

“Some argue that in a democratic society, it is hypocritical or unjust for women, who are 50% of the population, not to have the vote,” the document read, which also contains sections against including women in the workplace. “This is obviously not true, since the founding fathers, who understood liberty and democracy better than anyone, did not believe so.”

Gibbs served as an official under former president Donald Trump’s administration. In the primary election, he defeated the incumbent Rep. Peter Meijer, who voted to impeach Trump over his role in the January 6, 2021 insurrection.

The resurfaced misogynistic remarks add up to a list of other controversial comments by the candidate, including baselessly accusing Hillary Clinton’s campaign chairman, John Podesta, of participating in a satanic ritual – a known belief of the QAnon conspiracy theory.

A spokesperson for Gibbs’ campaign said in a statement that Gibbs believed women should be allowed to vote and vote.

“John made the site to provoke the left on campus and to draw attention to the hypocrisy of some modern-day feminists. It was nothing more than a college kid being over the top,” she said. “Of course, John does not believe that women shouldn’t vote or shouldn’t work, and his mother worked for thirty-three years for the Michigan Department of Transportation!”

Gibbs said the website was made as a satire when asked by a Michigan radio host about the post.