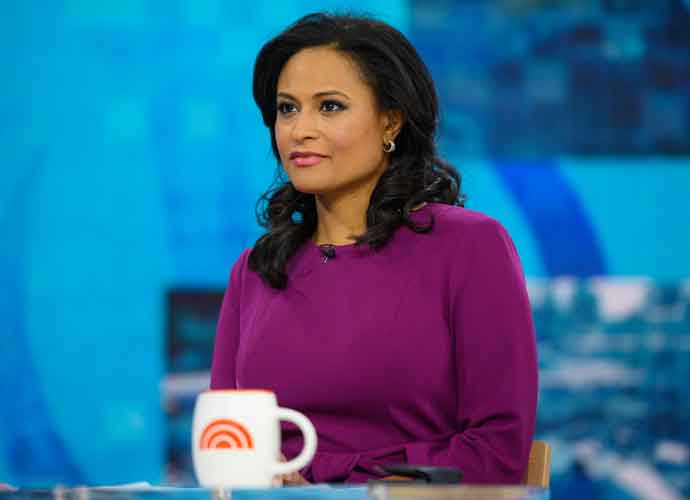 Trump Jr. shared an article on Twitter by the New York Post that went into detail on Welker’s alleged “deep Democratic ties.” Her parents have donated money to several Democrats, who were listed in the article, and an anonymous White House official stated in the article that “anyone who’s ever dealt with Welker knows she’s an activist, not a reporter. The White House press team views her the same way they would AOC or Pelosi if they walked in the office.”

“She’s always been terrible and unfair, just like most of the Fake News reporters,” Trump tweeted, “But I’ll still play the game. The people know!”

Many colleagues of Welker came out in support of her. Jon Levine, author of the New York Post article shared by Trump Jr., posted a photo of Welker with former Barack and Michelle Obama during the Obama presidency, hinting that Welker was biased. Multiple colleagues of Welker’s came quick in her defense, saying that the photo was from a White House Christmas party, which many press corps members attended that year.

That’s a photo from the White House Christmas party, which is widely attended by the press corps (it was, back in the day). There’s a long line and people cycle through for a quick photo with the president. https://t.co/GVVCRWsMpn

What an absolute joke. IT’S THE WH CHRISTMAS PARTY! Literally everyone in the WH press corps is invited. I’m sure you’d find conservative journalists there too, @LevineJonathan. Do something more useful with your time than try and trash a media colleague and a great one at that. https://t.co/MDp8eIsGRL

Prior to Trump’s statement regarding Welker, one of his campaign advisers, Jason Miller, appeared on Fox News with Martha MacCallum, where he spoke about the second debate’s cancelation and his opinions about Welker.

“I have a very high opinion of Kristen Welker,” Miller said. “I think she’s going to do an excellent job as the moderator for the third debate. I think she’s a journalist who’s very fair in her approach. And I think that she’ll be a very good choice for this third debate.”