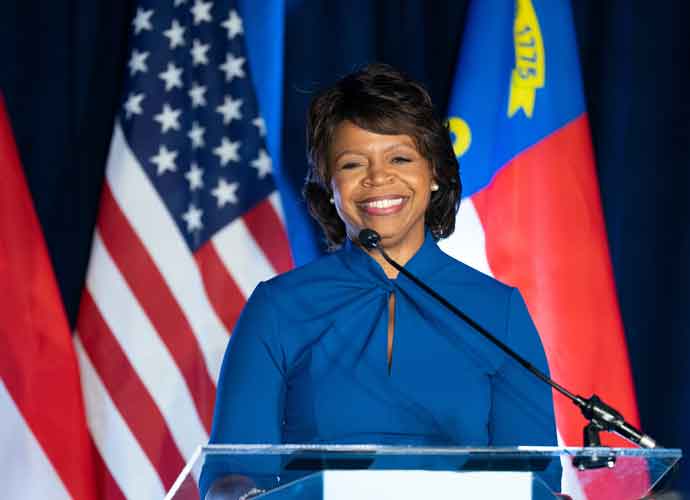 Former President Donald Trump-endorsed Budd won his primary with 58.6% of the votes, beating out former North Carolina Gov. Pat McCrory. Beasley led Democratic candidates with 81.09% of votes after the biggest threat to her campaign dropped out of the race last December. The second closest voter getter was James Carr, with just 3.5%.

Budd thanked his supporters and opponents for running “spirited campaigns.”

“I know they all believe strongly in our great country, and they’ve all contributed mightily to public service,” Budd said in a Tuesday night statement. “I look forward to working closely with them as we move forward, and I feel confident they all have a lot of good things left to offer our great state.”

Beasley thanked her supporters in a statement on Twitter.

“Thank you, North Carolina,” she wrote. “I’m honored to earn your support, and I am more committed than ever to fighting for all North Carolinians in the U.S. Senate. Now, let’s make history and win in November.”

I'm honored to earn your support, and I am more committed than ever to fighting for all North Carolinians in the U.S. Senate.

While some experts expected the seat to stay red in a state Trump won, others note that Beasley has more funds on hand after a less competitive primary and could pose a real threat in November.