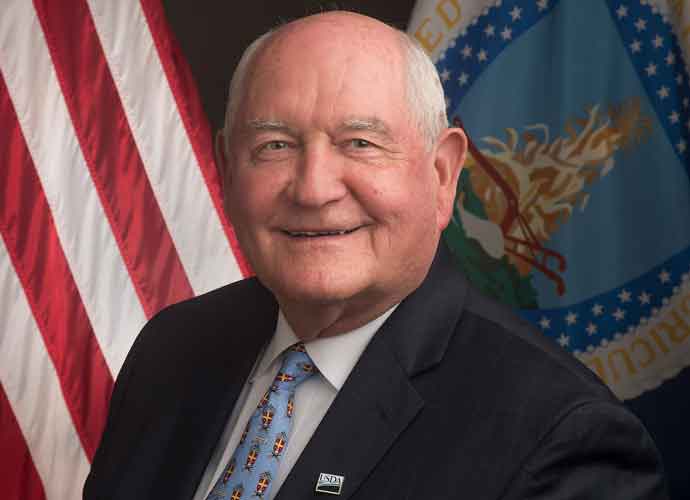 Sonny Perdue bought a small grain plant in South Carolina weeks after being named Secretary of Agriculture by former President Donald Trump at a huge discount. The sale price of $250,000 is said to be a fraction of the actual value of the property.

The deal has raised many questions especially about the potential for conflict of interest.

Perdue, the former governor of Georgia, had no legal requirement to disclose the deal.

The selling party has claimed that the deal was not done at a discount due to the position of the buyer. Perdue’s company, AGrowStar, said that the deal began taking place in 2015 before Perdue was in contention for the Trump Cabinet position.

Still, the timing of the deal, which was consummated as Perdue became the most important person in U.S. agriculture has raised many eyebrows, among them was Julie O’Sullivan, Georgetown University law professor and former federal prosecutor. “It deserves a prosecutor’s attention. Only a prosecutor with the powers of the grand jury can find out, in fact, whether there was a quid pro quo that existed at the time of the deal,” said Sullivan.

The sale officially closed just three weeks before Perdue was named secretary of agriculture, but it was widely known at that time the Perdue would serve in Trump’s cabinet.

It has also been reported that Perdue has his sights set on becoming the leader of Georgia’s higher educational system. Many have expressed their concern about Perdue’s ethics, and what integrity he would bring to the role of chancellor.