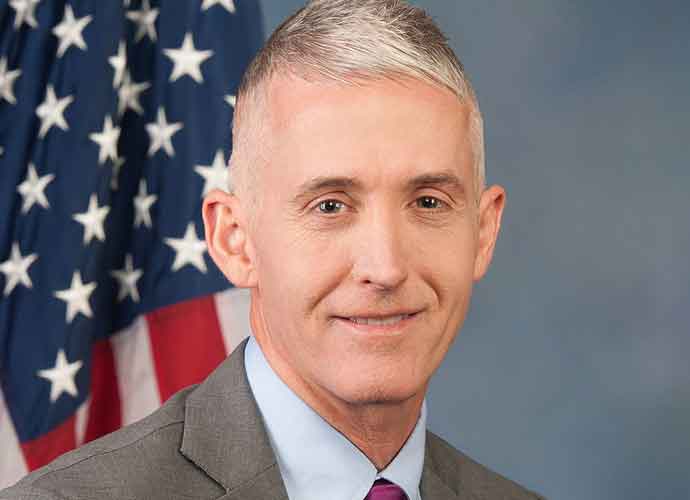 Chairman of the House Oversight Committee Trey Gowdy suggested that some members of President Donald Trump‘s administration may need to consider quitting if Trump continues to disregard their advice to stand firm against Russia.

“The president either needs to rely on the people that he has chosen to advise him, or those advisers need to re-evaluate whether or not they can serve in this administration,” Gowdy said in an interview with Fox News, referring to Secretary of State Mike Pompeo, Director of National Intelligence Dan Coats and U.N. ambassador Nikki Haley. “But the disconnect cannot continue. The evidence is overwhelming and the president needs to say that and act like it.

According to Gowdy, the president should have been more forceful with Putin. “The president missed, I think, a really good opportunity to distinguish the United States from any other country but especially from Russia,” Gowdy said. “I’m glad he corrected it, but when you’re the leader of the free world, every syllable matters and you really shouldn’t be having to correct it.”

Regarding Trump’s invitation of Putin, which the White House confirmed last week would be extended for the fall, Gowdy pointed out, “The fact that we have to talk to you about Syria or other matters is very different from issuing an invitation. Those should be reserved for, I think, our allies.”

Gowdy has previously backed the U.S. intelligence community’s findings on Russia and actions taken by the FBI in its investigations of the matter. “There is no way you can listen to the evidence and not conclude, not that the Democrats were the victims, but the United States of America were the victims. We were the victims of what Russia did in 2016,” he said.