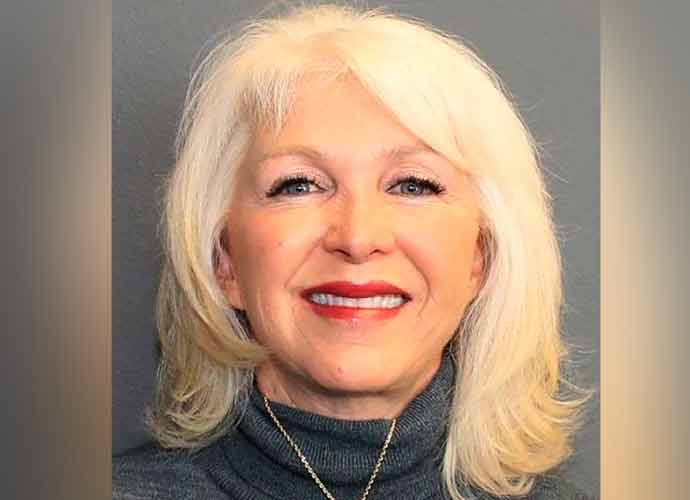 Tina Peters, the country clerk in Mesa County, Colorado, is running to be secretary of state in Colorado. She was a strong supporter of former President Donald Trump‘s false claims of a “stolen election.” She will now run to oversee elections in the state.

“While Peters has repeatedly said that the data taken included proof of election fraud, to date all that has been released by Peters and her supporters is a document alleging that a software update to the machines deleted some data,” said a Tuesday Denver Post op-ed. “In Colorado, elections are done via paper ballot, and repeatedly counts of the paper ballots have failed to show any evidence of orchestrated fraud, especially not of widespread fraud like Peters says occurred where the ballot machines either changed votes or created fictitious ballots to count.”

Peters has been involved in a couple of investigations as others, such as current Colorado Secretary of State Jena Griswold, accused her of being an “insider threat.” When images were leaked from state hard drives after the 2020 election, Griswold pointed directly at Peters.

“The Mesa County Clerk knowingly allowed a breach of security, and by all evidence, assisted it,” Griswold said at the time.

Peters also turned herself in after police issued a warrant for her arrest after she failed to cooperate with an officer earlier this month. On top of that, she is currently involved in an ethical complaint against her.

She will be running against three other Republicans and incumbent Griswold, who is a Democrat in a state that has swung to the left in recent years. With an endorsement from Trump, Peters would become the favorite to challenge Griswold.