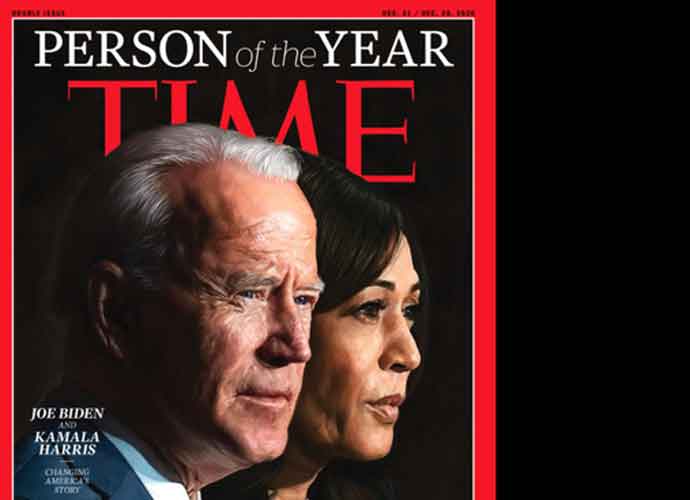 Edward Felsenthal, Time‘s editor-in-chief, said Biden and Harris won the award for “changing the American story, for showing that the forces of empathy are greater than the furies of division, for sharing a vision of healing in a grieving world.”

Felsenthal shared that this is the first time that a vice president has been named a “Person of the Year,” by Time, despite all elected president’s since Franklin D. Roosevelt receiving the honor.

“Every elected President since FDR has at some point during his term been a Person of the Year, nearly a dozen of those in a presidential election year,” he said. “This is the first time we have included a Vice President.”