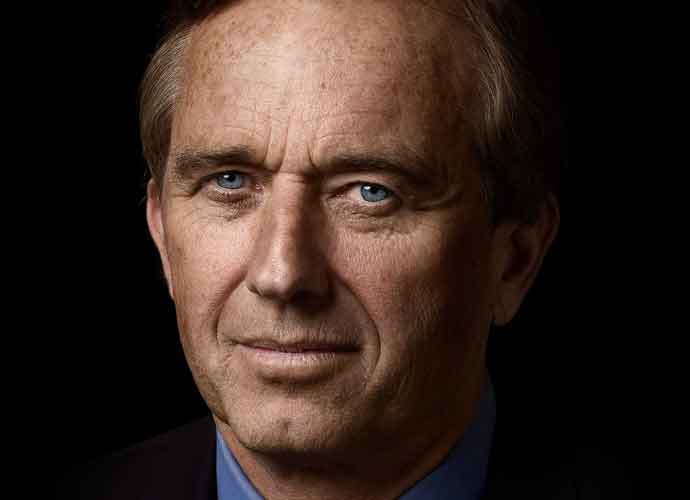 Many people were not happy when Washington, D.C. became another city to put mask and vaccine mandates into effect. Thousands of protestors convened in the city to participate in the Defeat the Mandates rally on Sunday at 11:30 a.m. The march began at the Washington Monument and ended at the Lincoln Memorial.

Robert F. Kennedy Jr., a well-known anti-vaxxer, spoke at the rally. He was asked if he could promise the event would not be a super-spreader event.

“Listen, any rally that you have in D.C. can be a super-spreader event,” Kennedy responded. “And I don’t expect that this will be, I can’t guarantee anything. All I can say is people have the right to petition their government. And the press has been encouraging all kinds of public gatherings if they fit the narrative. It’s only if, those issues are only raised if it’s a gathering that doesn’t fit the narrative.”

Kennedy also gave a speech at the event and angered some as he compared the vaccine mandates to the Holocaust.

“Even in Hitler‘s Germany, you could hide in the attic like Anne Frank did,” Kennedy said.

He received backlash from the Auschwitz Memorial, which said that Kennedy exploited people who were subjected to the Nazi regime while trying to make a point about vaccines during a pandemic.

Organizers of the march released a statement stressing that the march would be a peaceful protest, in the spirit of Martin Luther King Jr. They denounced anyone who might try to use the event for “their own agendas of extremism, intolerance and violence.”

No arrests were made by the Metropolitan Police Department in connection with the march.