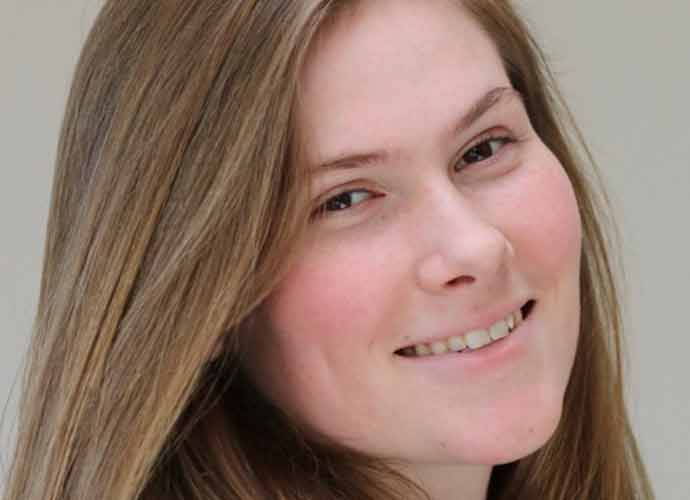 A Texas high school valedictorian has gone viral for delivering a surprise speech condemning her state’s newest restrictive abortion law. Paxton Smith, 18, did not plan on delivering the speech originally, but when it was her turn to speak at the Lake Highlands High School graduation, she decided to take a stand for what she believed was of the gravest importance that day and pulled out the new, unapproved speech from her gown. She said it “felt wrong” to talk about anything other than the Texas “heartbeat bill.”

After quickly thanking her coach for the important role he had played in her high school career, Smith began talking about the bill. “I have dreams and hopes and ambitions. Every girl graduating today does. And we have spent our entire lives working towards our future. And without our input and without our consent, our control over that future has been stripped away from us,” she said to the slightly confused crowd.

The newest Texas abortion law, also called the “Heartbeat Bill,” was signed by Gov. Greg Abbott (R) in mid-May and goes into effect on September 1. The law, which Smith outlined in her speech, bans abortions when a fetal heartbeat is detected, which is typically around six weeks. While it does make exemptions for medical emergencies, it makes no exceptions for pregnancies that are a result of rape or incest. The six-week cutoff has caused outrage, especially when considering most women find out they are pregnant between five to seven weeks, leaving them with little or no time to decide how to proceed.

The bill is one of the most restrictive abortion laws to have come into effect in recent years.

During her powerful and personal speech, Smith said she was aware it was very possible someone would try to cut off her microphone. In fact, halfway through the speech, Smith noticed a woman signaling from the side of the stage for the microphone to be turned off, but it was not. Smith continued speaking with scattered applause coming from the crowd.

In response to the speech, the Richardson Independent School District said in a statement: “The content of each student speaker’s message is the private, voluntary expression of the individual student and does not reflect the endorsement, sponsorship, position or expression of the District or its employees.”

Many pro-choice activist groups and individuals, like former Secretary of State Hillary Clinton, have voiced their support for Smith.

This took guts. Thank you for not staying silent, Paxton. https://t.co/DlwEgmMRGN