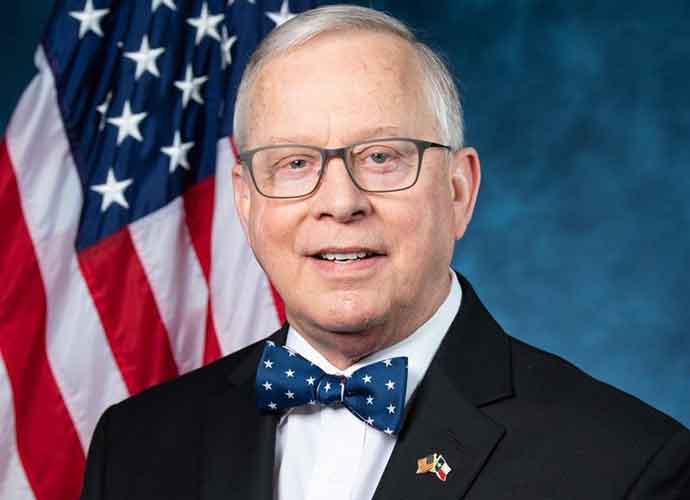 “Congressman Ron Wright passed away peacefully at the age of 67 on Feb. 7, 2021,” Wright’s campaign said in a statement on Monday. “His wife Susan was by his side and he is now in the presence of their Lord and Savior.”

Wright announced their diagnosis two weeks ago and was quickly transferred to hospital care. Wright said soon before he was admitted to Baylor Hospital, “I am experiencing minor symptoms, but overall, I feel okay and will continue working for the people of #TX6 from home this week.”

Wright’s office later released a statement saying, “Over the past few years, Congressman Wright had kept a rigorous work schedule on the floor of the U.S. House of Representatives and at home in Texas’ Congressional District 6 while being treated for cancer. For the previous two weeks, Ron and Susan had been admitted to Baylor Hospital in Dallas after contracting COVID-19. As friends, family, and many of his constituents will know, Ron maintained his quick wit and optimism until the very end. Despite years of painful, sometimes debilitating treatment for cancer, Ron never lacked the desire to get up and go to work, to motivate those around him, or to offer fatherly advice.”

The House held a moment of silence in honor of Wright on Monday. Rep. Michael McCaul (R-Texas) tweeted Monday, reflecting on his time with Wright.

Congressman Ron Wright was a dedicated colleague & friend. He strived to make this country a better place by promoting conservative values on behalf of Texans back home. Not even Ron’s battle with cancer could deter him from his work as a member of Congress – Ron was a fighter.

Wright is survived by his wife Susan, children Justin and Rachel, as well as nine grandchildren.