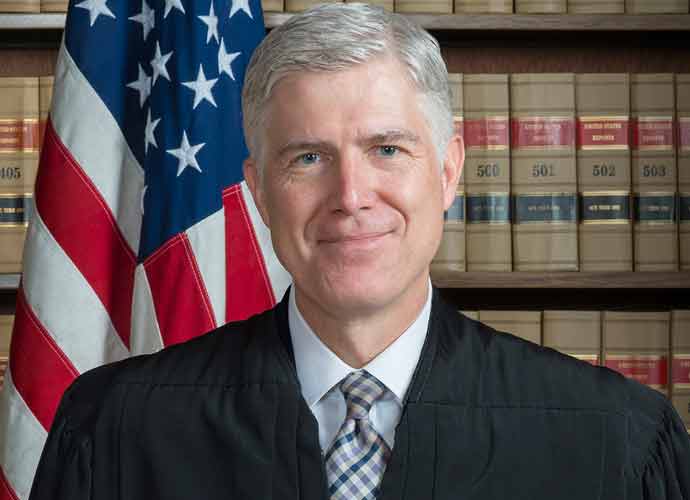 Supreme Court Rules That Half Of Oklahoma Belongs To Muscogee Nation

The Supreme Court ruled 5-4 on Thursday that a large area of disputed land in Oklahoma covering about half the state and most of Tulsa belongs to the Muscogee (Creek) Nation.

“Today we are asked whether the land these treaties promised remains an Indian reservation for purposes of federal criminal law,” conservative Justice Neil Gorsuch wrote for the majority. “Because Congress has not said otherwise, we hold the government to its word.”

Gorsuch wrote that Congress never dissolved the reservation, and thus the court had to honor the agreement.

The ruling will likely weaken the state’s authority over tribal members accused of crimes, and may lead to no state taxation for those residing on the Creek’s land.

“The decision today creates significant uncertainty for the State’s continuing authority over any area that touches Indian affairs, ranging from zoning and taxation to family and environmental law,” Roberts wrote in his dissent. “None of this is warranted.”

The Creek tribe praised the ruling in a statement and assured their cooperation with local and federal authorities.

“The Supreme Court today kept the United States’ sacred promise to the Muscogee (Creek) Nation of a protected reservation,” the statement reads. “Today’s decision will allow the Nation to honor our ancestors by maintaining our established sovereignty and territorial boundaries. We will continue to work with federal and state law enforcement agencies to ensure that public safety will be maintained throughout the territorial boundaries of the Muscogee (Creek) Nation.”

The case came to fruition after convicted rapist Jimcy McGirt challenged his sentence because the crime was committed on Creek land.

The state of Oklahoma released a joint statement Thursday with the Creek, Cherokee, Chickasaw, Choctaw and Seminole Nation promising to ensure that McGirt will face justice.

“The Nations and the State are committed to ensuring that Jimcy McGirt, Patrick Murphy, and all other offenders face justice for the crimes for which they are accused,” they said. “We have a shared commitment to maintaining public safety and long-term economic prosperity for the Nations and Oklahoma.”

They added that they will create a proposal for Congress regarding jurisdiction and said they are “confident that we can accomplish more together than any of us could alone.”

“The Nations and the State are committed to implementing a framework of shared jurisdiction that will preserve sovereign interests and rights to self-government while affirming jurisdictional understandings, procedures, laws, and regulations that support public safety, our economy, and private property rights,” they said.