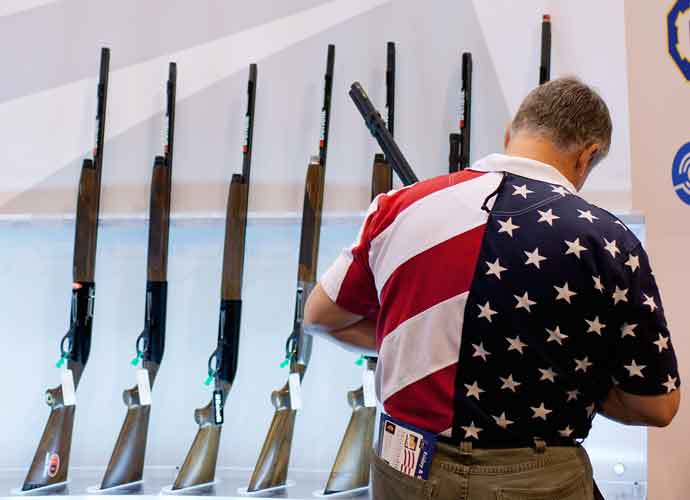 After the Senate confirmed him last week, President Joe Biden’s pick for director of the Bureau of Alcohol, Tobacco and Firearms, Steven Dettelbach, assumed his office this week.

Sen. Sherrod Brown (D-Ohio) said that the conformation of Dettelbach was paramount to the future of gun safety in America. “Another important step in protecting Americans from violent gun crimes,” Brown said. “Steven M. Dettelbach understands that politics must play no role in running the ATF. His experience and record bear that out.”

Dettelbach was the attorney general of Ohio for six years during President Barack Obama‘s administration. He was confirmed by the Senate in a 48-46 vote. Though opposition to Dettelbach was high initially, the recent mass shootings in Uvalde, Texas and Buffalo, New York softened Republican opposition.

Dettelbach faces a tall order as the ATF has been missing a permanent director since 2015. He will be tasked with improving morale within the bureau along with increasing synergy with other agencies.

After a spate of recent mass shootings, many senators are asking the ATF to take more preventative action against possible shooters.