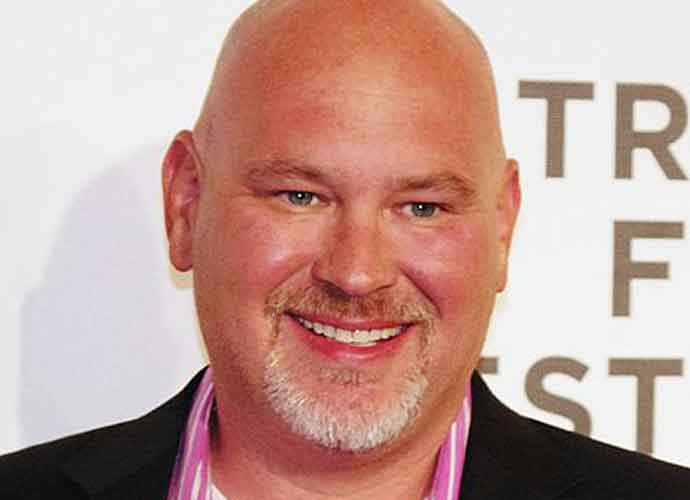 After being a member of the Republican Party for the past 30 years, longtime GOP strategist Steve Schmidt announced that he is registering as a Democrat.

Schmidt, who served as the late Sen. John McCain’s presidential campaign manager, made the announcement on Monday during an episode of the Battleground podcast, as he and co-host David Plouffe were discussing Texas’s election lawsuit and the Republican House members and state attorney generals who supported it.

“I spent 29 years as a Republican, I’ve spent two and a half as an independent, and later this afternoon I will register as a member of the Democratic Party,” Schmidt told Plouffe. “Because in America today, it’s only the Democratic Party, which is the oldest political party in the world, that stands for the ideas and ideals of American liberty.”

The former Republican has been one of President Trump’s fiercest critics, being a co-founder of The Lincoln Project, an anti-Trump PAC, after renouncing the party in 2018. He also said that he would no longer serve areas of the GOP that he argued have become “the mainstream part of [the] coalition,” mentioning white nationalists and militia groups.

“I think we win, and by we I mean America, or they win,” Schmidt said. “And I think the place where that fight will take place is in the Democratic Party.”